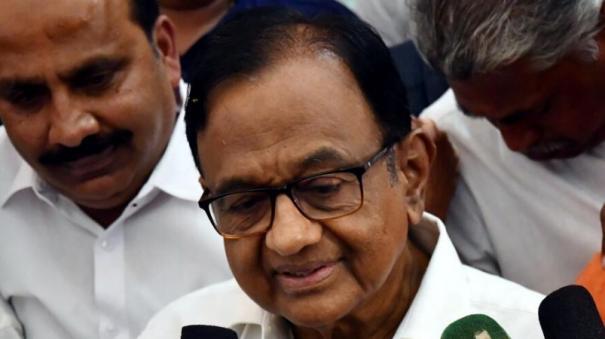 Speaking at the India-US Business Council summit, Union Finance Minister Nirmala Sitharaman said, “Inflation is not India’s priority. This may surprise you. We have been controlling inflation for the past few months. Our priority is to create more jobs for the youth of the country and revenue sharing than inflation.” He said.

Commenting on this, senior Congress leader P Chidambaram said on his Twitter page, “Finance Minister announced a few days ago that inflation is not my main concern. What he said was that retail inflation has risen to 7%!

Food inflation rises to 7.62%! Even now, if the finance minister is not concerned about inflation, the impression is confirmed that he is very far removed from the common man.”

As he said, retail inflation has risen to 7%!