Influential Muslim university wants to boycott Sweden and the Netherlands: Destroying the Quran is a ‘barbaric crime’ 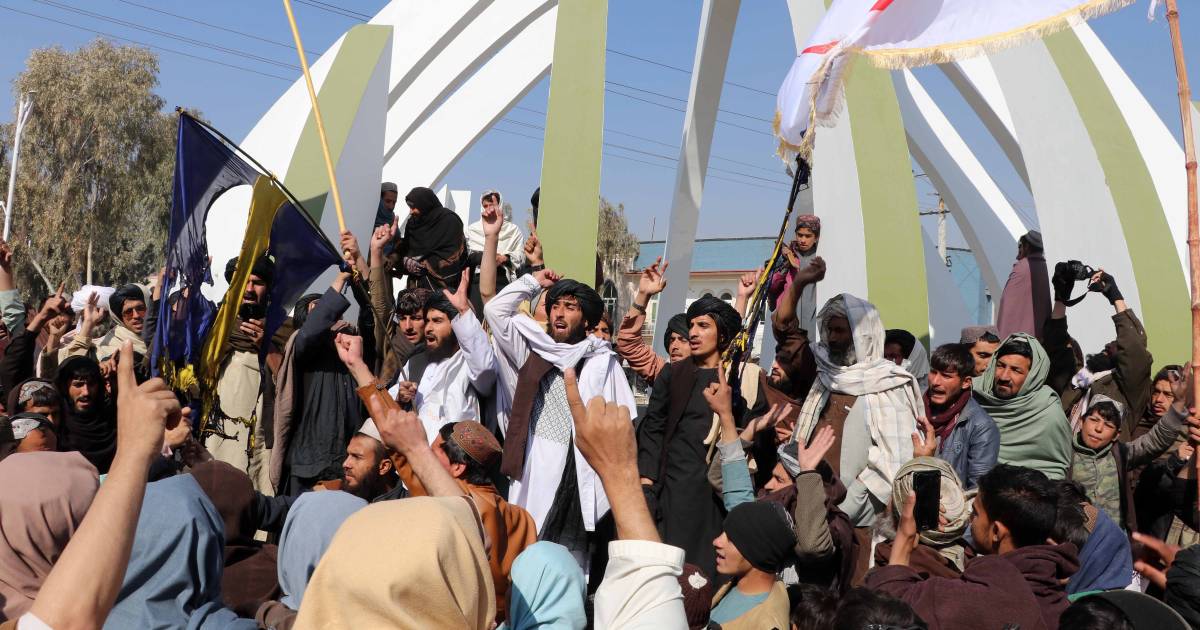 Muslims worldwide must boycott Swedish and Dutch products. That is the call made by Al-Azhar University in Egypt, the most important religious institution of Sunni Muslims. The reason for the call to boycott the Netherlands is the tearing up of a Quran by Pegida on Sunday in The Hague.

Sweden is facing the wrath of the religious institution over the burning of a Quran by Danish activist Rasmus Paludan. That happened on Saturday at the Turkish embassy in Stockholm and has already led to a major row between Sweden and Turkey. Those countries have been at odds with each other for some time over Sweden’s accession to NATO. It has so far met resistance from the Turks.

Pegida leader Edwin Wagensveld initially also wanted to burn a Koran, but that was forbidden by the mayor of The Hague, Jan van Zanen. Last Sunday he tore up a Quran, stood on a second Quran and then stamped on the torn pages. That was allowed.

However, it is against the sore leg of the very influential Al-Azhar university. He speaks, quoted by the AP news agency, of crimes against Muslims and states that a boycott of both countries would be an appropriate response to governments “protecting barbaric crimes under the immoral banner they call freedom of expression.”

It was not the only protest against what some Muslims see as an unacceptable provocation from the West. Hundreds of people took to the streets in the Pakistani city of Lahore on Tuesday to protest against the book burning in Stockholm. There were also protests in Turkey. In addition, people took to the streets in Kandahar, Afghanistan, today. The Taliban have condemned the events in Europe.

Mayor Van Zanen said earlier today in an explanation on this site that there was no reason to ban Pegida’s demonstration last Sunday. “I have a legal duty to facilitate the constitutionally enshrined right to freedom of expression and demonstration. This right can only be limited in the event of imminent disorder, danger to health or serious traffic problems. The content of a demonstration may not play a role in this assessment, even if it can be experienced as offensive, shocking or insulting. It is up to the Public Prosecution Service to determine whether before, during or after a demonstration there are criminal offenses that must be acted upon.”