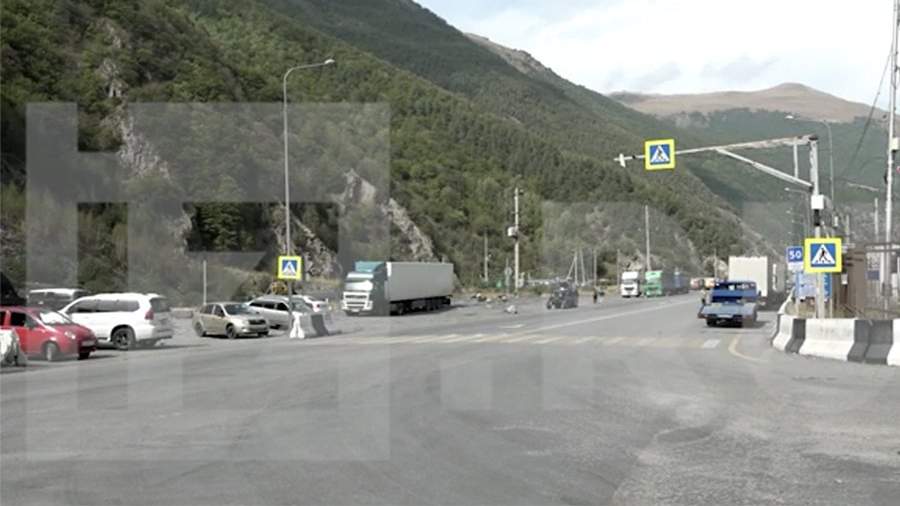 The information that traffic jams formed on the border with Georgia after the announcement of partial mobilization in Russia turned out to be unreliable.

Correspondents arrived at the border on Thursday, September 22 “Izvestia”, who talked with the people who were there.

Looking at the footage, it becomes clear that the situation on the border is peaceful, the border post is operating normally, there are no traffic jams.

“We are going to Georgia to rest not for the first time. I want to see the Old City, visit the springs, visit Batumi,” said Russian woman Natalia.

In addition, some tourists said that they enter Georgian territory on business matters.

“We ourselves are from the glorious hero city of Mariupol. We are going to Tbilisi on business,” said Valery.

“Normal, there is no queue, everything is fine. Wonderful weather. I’m going to work, ”said another interlocutor.

Against the background of the announcement of partial mobilization in Russia, unreliable reports on this topic began to circulate.

So, earlier on Thursday, the State Duma announced the stuffing of destructive messages about partial mobilization. They warned that there will be more fakes, but there will be a tough answer to them.

On September 21, Russian President Vladimir Putin addressed the Russians, in which he announced the beginning of a partial mobilization. He pointed out that this measure was taken to protect Russia, its sovereignty, territorial integrity and ensure the security of the Russian people.

According to the Ministry of Defense, a total of 300,000 people will be called up. The head of the Federation Council Committee on Defense and Security, Viktor Bondarev, noted that the training of those who are subject to partial mobilization will take more than a month before being sent to the zone of the special military operation.

Kremlin spokesman Dmitry Peskov explained the decision on partial mobilization by the fact that now de facto Russia is confronted by the NATO bloc with all its logistical capabilities.