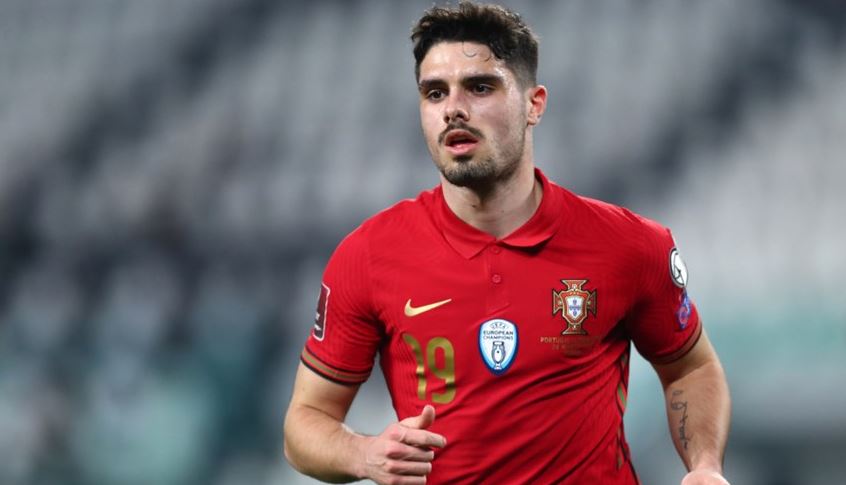 Wolverhampton Football Club announced today that its Portuguese international striker Pedro Neto will undergo ankle surgery that will prevent him from participating in the World Cup in Qatar, which is scheduled from November 20 to December 18. The 22-year-old winger was injured in the match that his team lost to West Ham United 0-2 Saturday in the league. “He has a collateral ligament injury,” Wolverhampton said in a statement.

“After a comprehensive examination and a specialist doctor’s opinion this week, it was decided that he will undergo an operation. This means that unfortunately he will not recover to participate in the World Cup.”
Neto (3 international matches since November 2020), who has been a regular in the Wolverhampton squad since the start of the season, had suffered a serious knee injury in April 2021 and was out of action for ten months. Portugal coach Fernando Santos invited Neto last month for the matches against Czech Republic and Spain in the last two rounds of the European Nations League, but he did not participate in them.