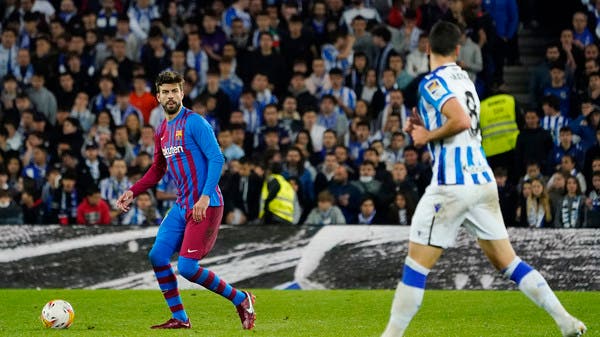 FC Barcelona revealed on Thursday that defender Gerard Pique will be out for a period of time after his thigh injury worsened.

The central defender has made 39 appearances for Barcelona in all competitions this season, his last appearance being in a 2-1 win over Mallorca in the league at the weekend.

Barcelona said on Twitter that Pique had a problem with his left thigh and would return after completing his recovery programme.

After Real Madrid has already won the league title, Barcelona is looking to occupy second place and has 66 points, two points behind Seville, third, with four games remaining in the season.