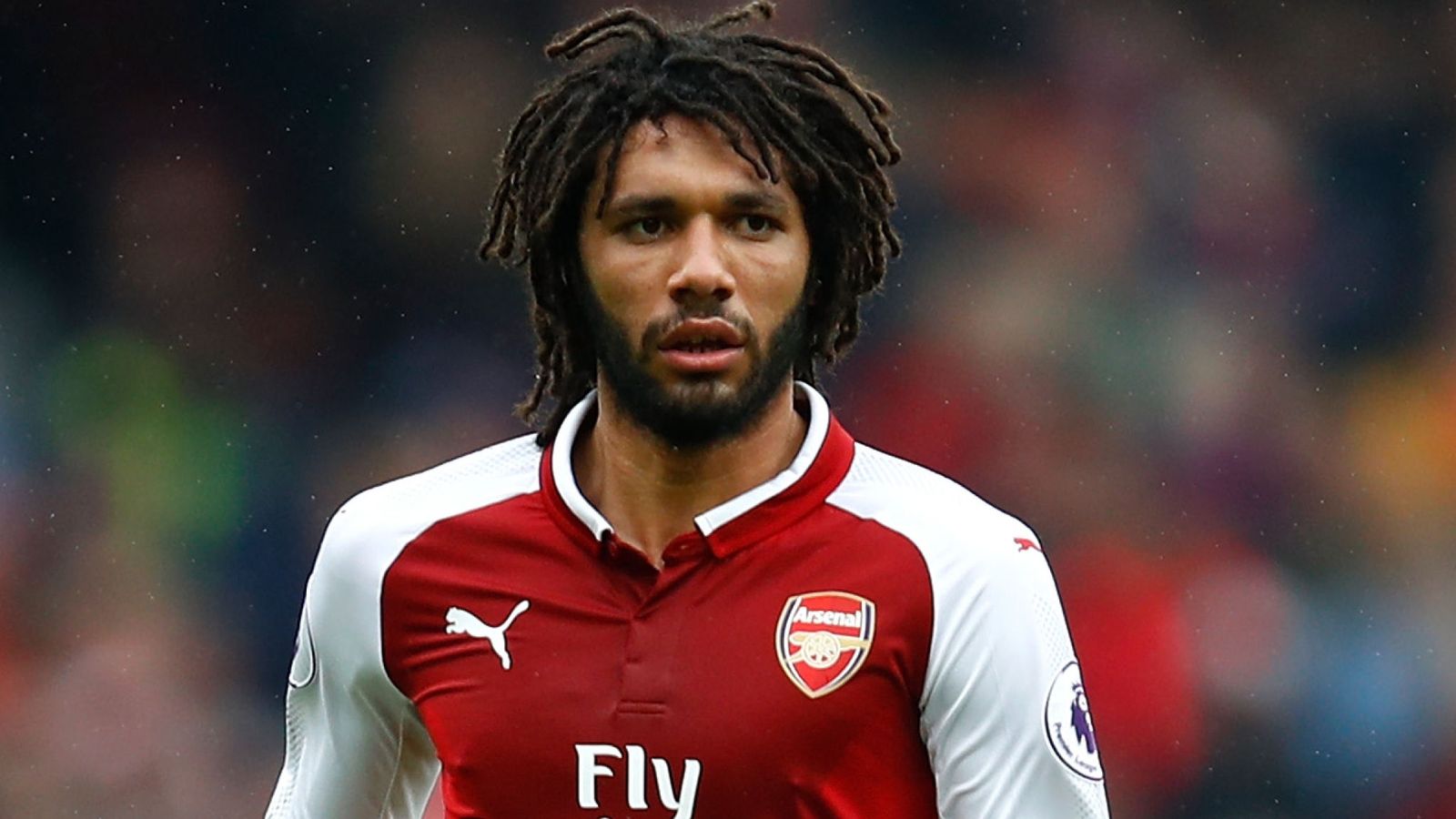 Arsenal’s Spanish coach, Mikel Arteta, revealed that his Egyptian midfielder, Mohamed Elneny, will be out for several months due to an injury.
“For Elneny, we are talking about several months, but Barty, we hope for weeks or less,” Arteta said Friday in a press conference about the injury of Elneny, 30, and the other Ghanaian midfielder, Thomas Partey. The third of the English Premier League.
And Arteta expressed his happiness with the summer transfer period, despite the failure to sign Aston Villa’s Brazilian midfielder Douglas Luiz on the last day before the Mercato closed. According to reports, Arsenal offered $ 28 million to include Luiz, but Villa rejected this approach.
“The club did a great job getting the players we wanted. We made the transfers a little early, but unfortunately in the last 72 hours Thomas (Party) got injured in the same place last time, then Mo (Elneny) had a long-term injury and we had to respond in the market,” Arteta continued. “.
Arsenal, which is currently at the fore, has brought from Manchester City, the Brazilian striker Gabriel Jesus and Ukrainian left back Alexander Zinchenko, in addition to Brazilian Marquinhos from Sao Paulo, Portuguese Fabio Vieira from Porto and American goalkeeper Matt Turner.
Arsenal will take its first serious test this season when it defeats Manchester United on Sunday, after winning its five matches this season in the league.