No Result
View All Result
Latest News
7 crore followers on Twitter: Prime Minister Modi’s record 29/07/2021
Russian tennis player Khachanov reached the semifinals of the Tokyo Olympics 29/07/2021
Anchor Anasuya: I Am Not Perfect But Original: Anasuya Hot Comment ‌ Shocking Reactions 29/07/2021
Name the new financial institution and get a salary of up to Rs 15 lakh 29/07/2021
“You have to take camel drivers” … a German official was expelled from the Olympics after a racist comment against an Algerian and an Eritrean 29/07/2021
Next
Prev
Home Gadgets 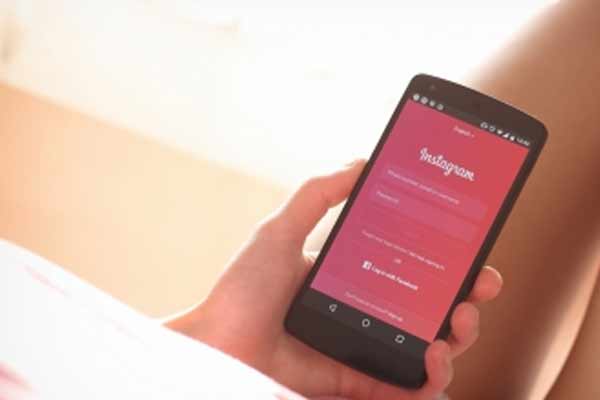 
San Francisco| Facebook-owned Instagram has announced that it is now adding a new option to automatically translate text in Stories. Now, if a post detects a foreign language, it will show the View translation option at the top left of the screen, which users can tap at the bottom to see the translation automatically.

The new translation feature will be available globally, the photo-sharing platform said, and currently supports over 90 languages ​​to make it easier to share content with international audiences.

As The Verge reports, the feature, the development of which was first reported by app researcher Alessandro Paluzzi, means there will now be a parallel between Instagram stories and traditional posts.

In 2016, Instagram added automatic translations to comments, captions and user bios but failed to include the feature with Stories launched a month later.

Although the new feature can translate text, the company said that audio translation is not available at this time.

Recently, Instagram announced that it is testing the ability to collaborate on feed posts and reels in India called ‘Colab’.

If they accept, they will be shown as an author. The content will then be shared to their profile grid and their followers feed, and you will both see your shared reaction.

After Hajj.. 4 thousand workers to cleanse the Grand Mosque المسجد

The cosmos of knowledge: what is important to accomplish in orbit "Science"