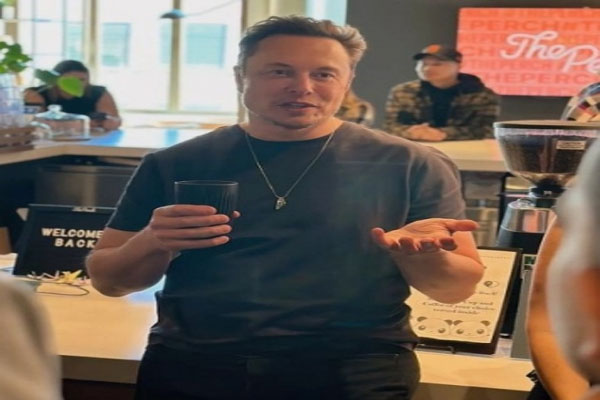 Musk’s comment sparked a flurry of reactions on the platform people love most.

Another follower said that Twitter doesn’t make him angry but “makes me laugh all day”.

Another forum user said that Twitter is less about getting angry and more about yelling and being amazed at politicians throwing tantrums and ‘zombie users’ infected with the Woke Mind virus.

Meanwhile, Musk also said that he is generally pro-vaccine.

He posted, “But there is a point where the treatment/vaccine is potentially worse than the disease if administered to the entire population.”

Amidst the fight to stay afloat, Twitter has now offered skeptical advertisers a new incentive where the micro-blogging platform will match advertisers’ ad spend of up to $250,000.

The company has been struggling to bring back advertisers to its platform, which stopped spending after Musk took over and announced a series of controversial moves.(IANS)