Instagram shuts down one of its apps..it didn’t get very popular 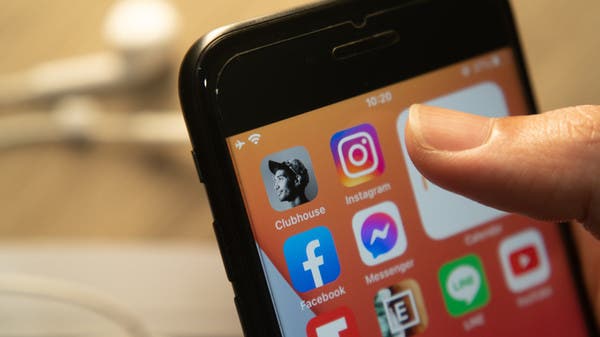 Meta (formerly Facebook), owner of the Instagram application, decided to close the messaging application Threads by the end of December 2021, as part of the unification of its communication platforms.

The company confirmed this after reports of the impending shutdown began circulating on social media, according to TechCrunch.

Also, Instagram plans to alert existing users of the app through an in-app notification starting on November 23, which will direct them to return to Instagram to send messages to their friends from now on.

The main idea behind the emergence of Threads was to make Instagram users able to communicate and message through a separate application similar to the Facebook Messenger application, and that this application would have many of the features of WhatsApp.

Also, Threads had appeared last year, but “Facebook” noticed that it was not very popular and was not carried by many users despite the fact that the Instagram platform has about a billion users, so I decided to abandon it and transfer its features to the main Instagram application.