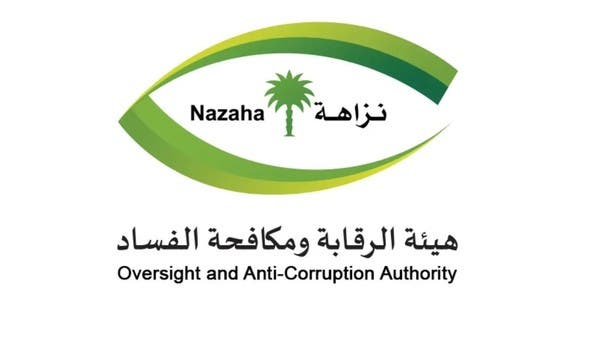 The Control and Anti-Corruption Authority in Saudi Arabia, “Nazaha”, announced the initiation of a number of criminal and administrative cases during the month of Dhul-Qa’dah 1443 AH, through 4,672 supervision rounds.

The authority said in a tweet, on the social networking site Twitter, that it investigated 171 defendants and arrested 48 defendants, including those who were released on bail.

According to “Nazaha”, the bodies that were investigated and suspects arrested included the Ministries of Health, Education, Municipal and Rural Affairs, and Housing, as well as the Zakat, Tax and Customs Authority.

The most prominent crimes of financial and administrative corruption were bribery, abuse of power, money laundering and fraud.