Inter cancels its American tour for fear of “Corona” 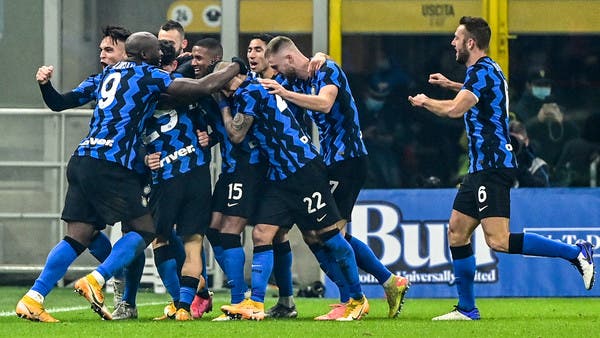 
Italian champions Inter Milan revealed on Wednesday that they followed in Arsenal’s footsteps in canceling a planned tour of the United States before the start of the new season due to concerns related to the Corona virus.

On Tuesday, Arsenal decided to cancel travel for the Florida Football Cup after discovering a small number of cases of the emerging coronavirus “Covid-19” in the club belonging to north London.

Inter was scheduled to face Arsenal next Sunday, with the winner meeting the winner of Everton’s match against Colombian Munarius on July 28.

Inter said in a statement: Inter Milan announces that it will not travel to the United States to participate in the Florida Cup due to the current risks to international travel as a result of the spread of an epidemic such as “Covid-19”, risks due to which Arsenal withdrew from participating also in the tournament.

Under the leadership of new coach Simone Inzaghi, Inter will start the defense of the Italian League title with a home match against Genoa on August 21.

Olympics: Will Mirabai Sanu get gold? – Doping test for Chinese athlete: How is it conducted?

Varosha crisis.. Cyprus and Greece: the coming days will be decisive حاسم

Monique Pardo denounces that Gisela does not worry about her health: “She hasn’t even called me”

Two days after the cease-fire … a Hamas official, “2000 homes destroyed”

In Russia, manufacturers may be obliged to recycle 100% of packaging