Inter crowned the Italian Cup after an absence of 11 years .. and Juventus finished the season “empty-handed” 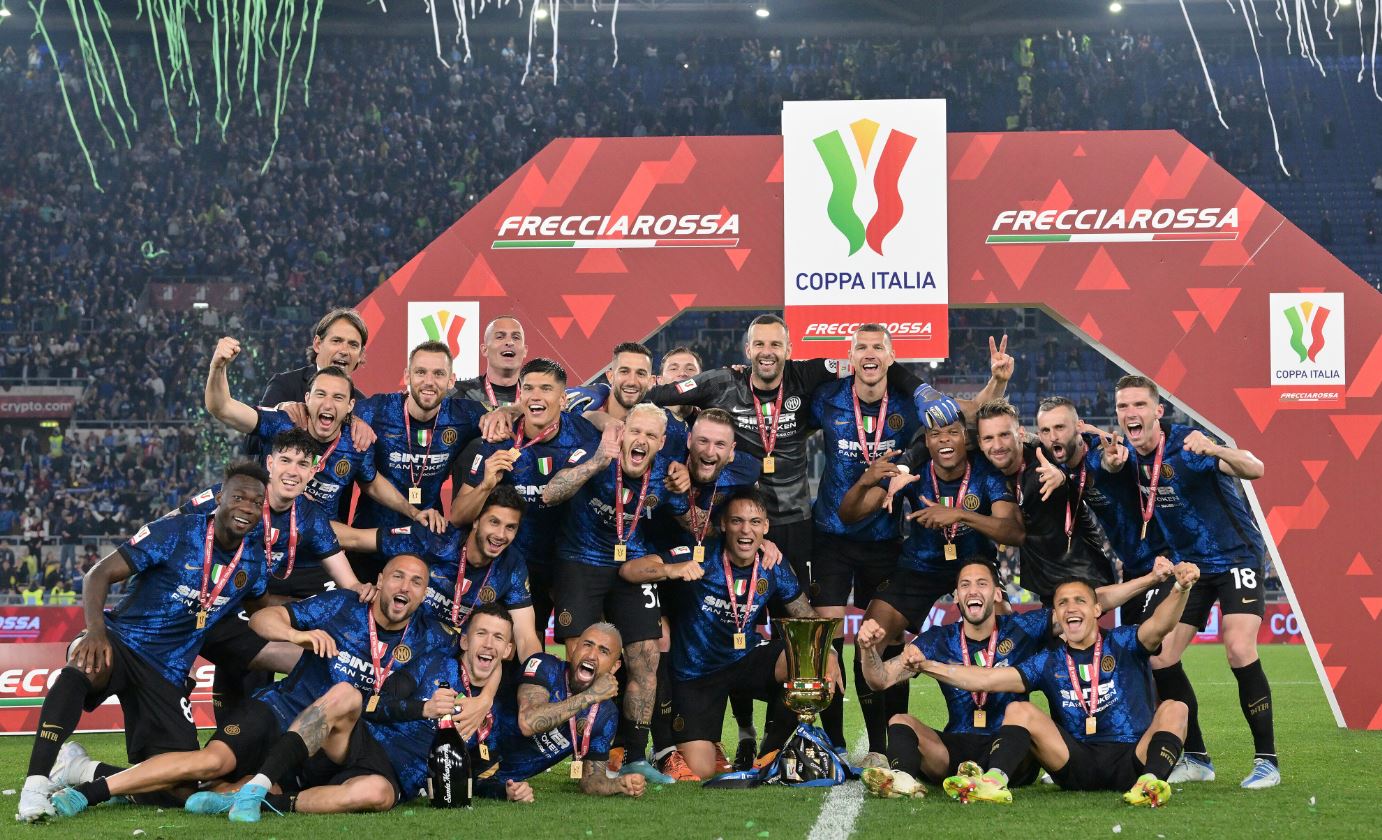 Inter Milan won the Italian Cup for the eighth time in its history, after beating Juventus 4/2 in the final match of the tournament, which was held at the “Olympico” stadium in the Italian capital, Rome yesterday. Inter succeeded in adding his eighth title in the tournament, the first since the 2010/2011 season, as he has not succeeded in winning that title since then.

The cup win comes in light of Inter Milan’s attempts to preserve the league title that was crowned last season, as it occupies second place with 78 points, two points behind leaders Milan, two stages from the end of the season.

On the other hand, the loss of the cup title came as a strong blow to Juventus, which came out empty-handed this season, after it was eliminated from the round of sixteen in the Champions League, and is also in fourth place in the league standings with 69 points, to come the team’s failure to maintain the title The trophy he won last season was a new disappointment.

Inter advanced through Nicolo Parilla in the fifth minute, before Alex Sandro equalized for Juventus in the 50th minute, and Dusan Vlahovic added the second goal for Juventus two minutes later.

In the 80th minute, Hakan Calhanoglu scored the second equalizer for Inter, from a penalty kick, to resort to two additional games to seal the title.
In the first extra period, specifically in the 99th minute, Ivan Persic scored Inter’s third goal from a penalty kick, before the same player added the fourth goal in the 102nd minute.