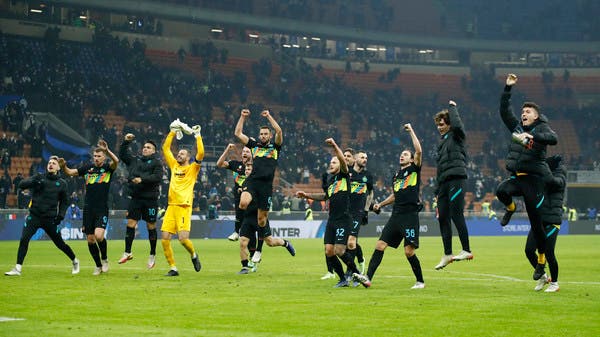 Inter Milan defender Alessandro Bastoni scored one goal and assisted another to lead his team to a 2-1 victory over Lazio in San Siro, and the defending champions regained the top spot in the Italian Serie A after their eighth consecutive victory in the competition on Sunday.

Milan Shkriniar scored the winning goal for Inter in the 67th minute after a cross from Bastoni, to make coach Simone Inzaghi his first victory against the team he led over five and a half years before coaching Inter.

Inter leads the league with 49 points, one point behind Milan, and coach Inzaghi’s team has one game postponed. Lazio comes eighth and has 32 points.