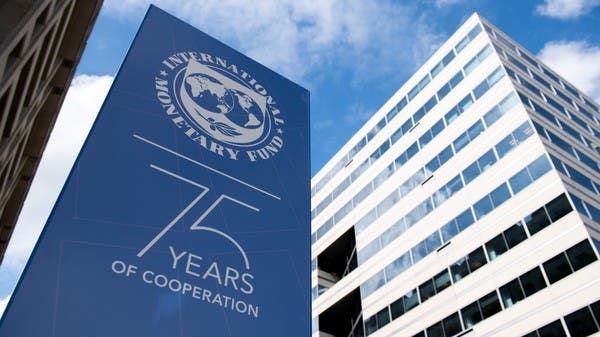 The International Monetary Fund plans to cut its global growth forecast for this year due to a combination of factors including the war in Ukraine, rising inflation and a slowdown in the Chinese economy, a spokesperson for the agency announced Thursday.

“We can reasonably expect that the growth forecast for 2022 will be lower than what we forecast in April,” Jerry Rice said during a press conference.

The Fund should publish its updated forecast for global growth at the end of July. “A lot of things have happened and have happened so quickly since we made our last forecast,” Rice said.

He added, “The war in Ukraine continues… Commodity prices are still very volatile and energy prices, especially food prices, are very high. The Chinese economy has slowed down… It seems more dangerous than expected.”

He also pointed to the continued acceleration of inflation, “especially in a number of advanced economies, which leads to tightening of monetary policy.”

And Jerry Rice considered that what is happening in the end is the “proliferation of crises” that affect growth.

The World Bank, the other major institution in Washington, announced Monday that it is now betting on global GDP growth of 2.9%, compared to 4.1% in January.

He also mentioned the risks of stagflation “with a long period of weak growth and high inflation”.