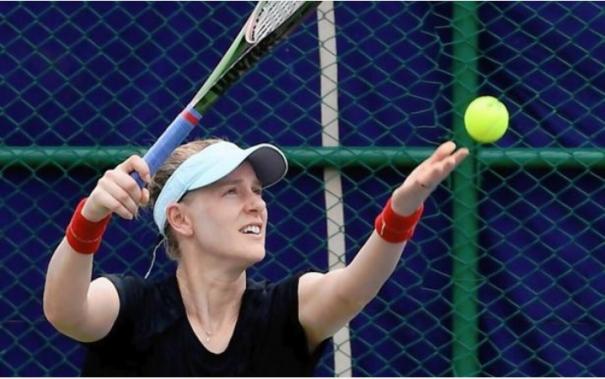 Chennai: The International Women’s Open Tennis Tournament in which leading players will participate will be held in Chennai from today.

From 1997 to 2017, the men’s ATP tennis tournament was held in Chennai. Since then due to various reasons the tournament was shifted to Maharashtra in 2018.

In this case, it was decided to hold the WTA Women’s Tennis Tournament in Chennai. Following this, with the support of Tamil Nadu Government, this competition was held at STAD in Nungambakkam, Chennai. It will be held from today (September 12) to 18 at the Tennis Stadium. Tamil Nadu Chief Minister M.K.Stalin has allocated the funds for conducting the competition.

Alison Risky Amirtaraj is the first seed of the tournament, Varvaragrasheva is the second seed, and Magda Lynette is the third seed.