IndiaInternationally the Prime Minister is able to speak in Hindi; Why...
India

Internationally the Prime Minister is able to speak in Hindi; Why bother? – Amit Shah Saramarik Question 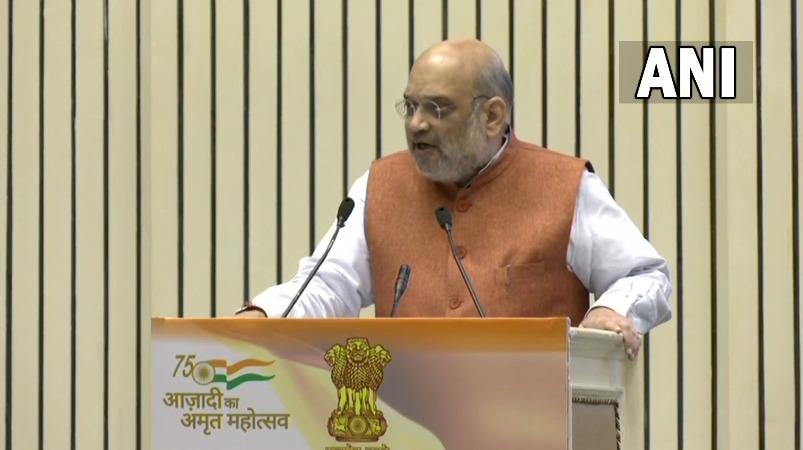 Even internationally the Prime Minister is able to speak in Hindi, then what embarrasses us, as the days of worry are no more Union Home Minister Amit Shah Said.

Written by the Constituent Assembly of India, Devanagari Hindi The language was chosen as the official language of India on September 14, 1949 Hindi The day is celebrated annually.

Various leaders are congratulating today on the occasion of Hindi Day. At this stage Hindi At the event held on the day Union Home Minister Amit Shah Attended. He spoke on the show:

On Hindi Day today I urge all the people of the country to take a pledge to gradually use Hindi as their official language along with their mother tongue. This is one of the most important.

India’s progress lies in the use of the official language along with the mother tongue.

When we adopted the Constitution, on September 14, 1949, we adopted the decision to make Devanagari script India the official language of this country. Along with Hindi, we decided to adopt regional languages ​​as well.

‘Atmanirbar’ is not only produced within the country, we must also be ‘Atmanirbar’ with languages. Our Prime Minister is able to speak in Hindi even internationally. Then what embarrasses us. Gone are the days of worrying about speaking in Hindi. That environment no longer exists.