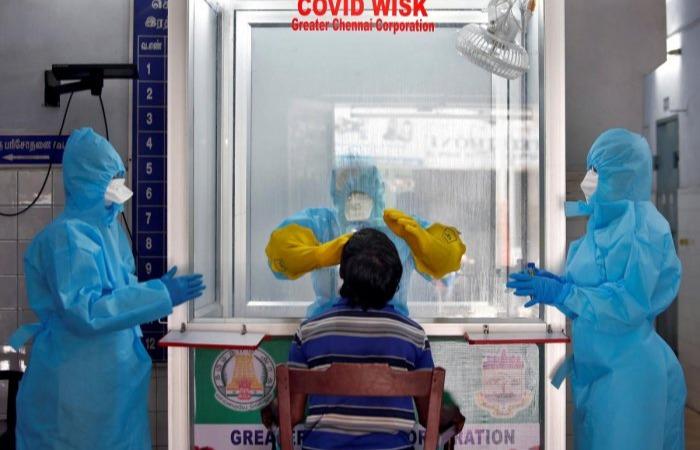 New Delhi: Corona 3rd wave begins to accelerate in India. 1.79 lakh people have been affected in Corona in the last 24 hours, Omicron That the spread has exceeded 4 thousand Federal Ministry of Health Reported.

about this Federal Ministry of Health The statement said:

The number of people receiving treatment for corona has also increased to 2.03 percent, an increase of 7 lakh 23 thousand 619 in the last 197 days. This is the first time in the last 227 days that the number of patients has increased.

Nationally, the percentage of people recovering from corona has dropped to 96. In the last 24 hours, 1.33 lakh people have joined the corona treatment. The daily positive rate is 13.29 percent and the weekly positive rate is 7.92. The mortality rate is 1.36 percent.