Introducing remote voting in the next election
Featured

Introducing remote voting in the next election 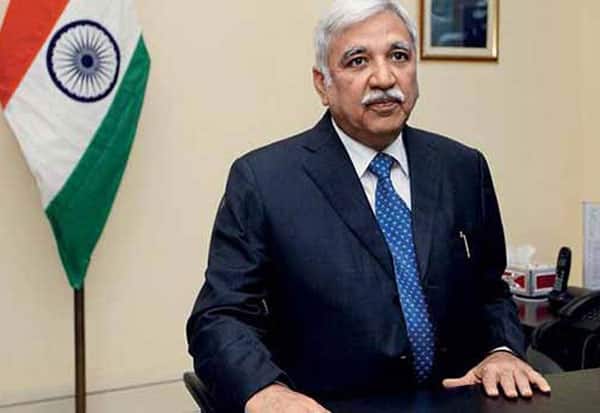 New Delhi: Chief Election Commissioner Sunil Arora has expressed confidence that “remote voting” will be introduced in the next Lok Sabha elections.

Speaking at an event in Delhi, Chief Election Commissioner Sunil Arora said: “We are planning to introduce new technology in the run-up to the elections. We are researching this technology in collaboration with IIT, Chennai. This new technology, called ‘remote voting’, allows voters to cast their ballots during elections without having to go directly to the polls in their constituency. In any part of the country, voters can go to a special center set up for that purpose and cast their vote. The trial effort to implement this new technology is yet to begin in two or three months. The Lok Sabha is hopeful that remote voting will be introduced in the 2024 elections. Using this new technology, voters will not be able to vote as if they were at home. During the election, you have to go in person to the special center set up for this purpose and vote. In that center, there will be ‘biometric’ devices and ‘web camera’. Through it, the identity of the voters will be confirmed. After that, they will be allowed to vote, he said.

Previous articleWhat is the relationship of YouTube? .. Twitter is testing a new feature
Next articleMukesh Ambani walks home with explosives in car-corona security suit and interrogates police officer Sachin Vas