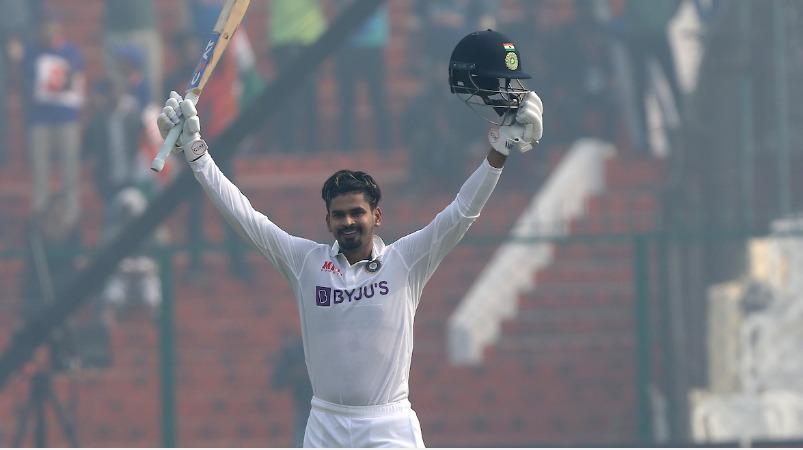 Indian batsman Shreyas Iyer has scored a century in his debut match in the first Test against New Zealand in Kanpur.

The Indian team has accumulated 339 runs for the loss of 8 wickets during the lunch break. Shreyas Iyer was dismissed for 105. Ravichandran Aswin (38) and Umesh Yadav (4) are unbeaten on the field.

At the end of the first day’s play, the Indian team added 258 runs for the loss of 4 wickets. Debutant Shreyas Iyer (75) and Ravindra Jadeja (50) were unbeaten on the field.

Day 2 of the game started today. Shreyas Iyer and Jadeja started the match. Jadeja was bowled out for 50 by Jadeja as the Indian team added an extra 8 runs. Next wicket-keeper Virudhiman Saha was dismissed for a run.

Aswin, along with Shreyas Iyer, accelerated the score to relax. Shreyas Iyer completed his first Test century in 157 balls. Shreyas Iyer, who was on the field for only the next few moments, was dismissed for 105. 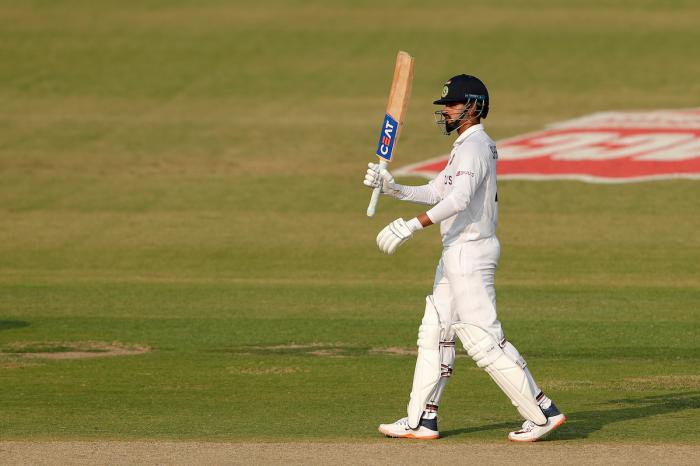