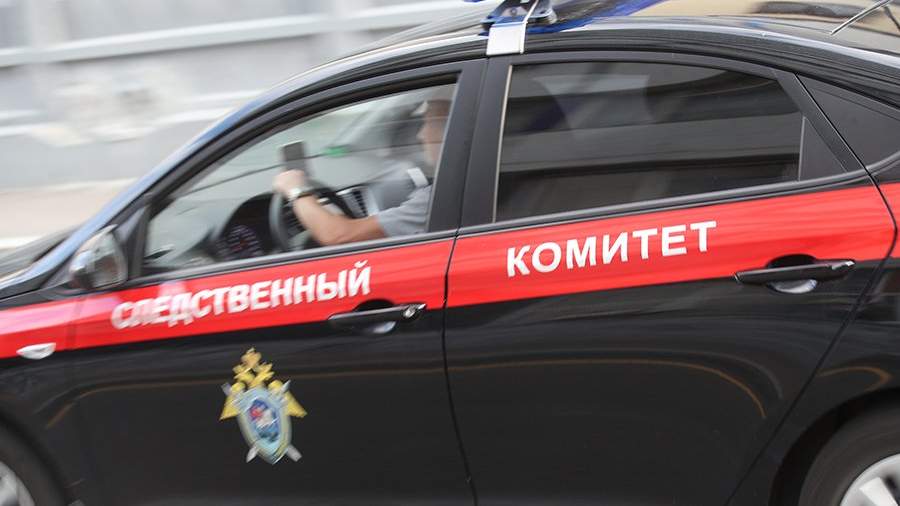 The Investigative Committee (IC) of Russia opened a criminal case against the commander of the 24th separate mechanized brigade of the Armed Forces of Ukraine, Colonel Serhiy Postupalsky, under the article on ill-treatment of the civilian population. This is stated in the message of the department dated April 29.

It is noted that the case was also initiated against a number of persons from among the military personnel of this brigade. The case is being investigated under Part 1 of Art. 356 of the Criminal Code of the Russian Federation (ill-treatment of the civilian population, the use of prohibited means and methods in an armed conflict).

According to the investigation, on April 27-28, Postupalsky and a number of other persons “acting in violation of the provisions of the Convention for the Protection of Civilian Persons in Time of War (Geneva, 12.08.1949) and Additional Protocol II to it, carried out massive aimed artillery and mortar attacks from heavy types weapons with high damaging properties, civilian infrastructure facilities in the cities of Rubezhnoye, Pervomaisk, Starobelsk and Irmino, as well as the settlements of Kalinovo and Berezovskoye of the Luhansk People’s Republic.

As a result, three civilians were killed and eight more were injured. 23 residential buildings and the boiler building were damaged.