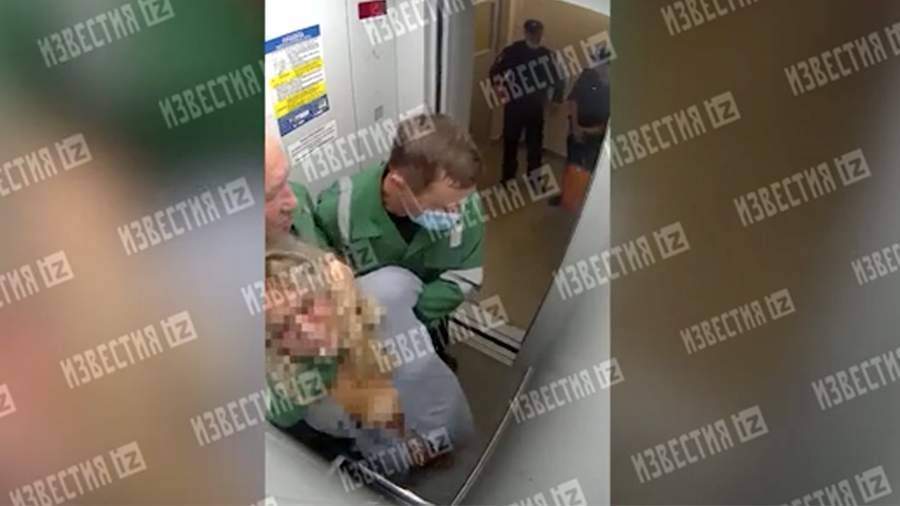 As TASS writes on Tuesday, August 24, criminal cases were initiated under articles on intentional infliction of minor harm to health and illegal hospitalization in a medical organization providing psychiatric care.

A video footage of which orderlies beat a patient in an elevator of a residential building in the Frunzensky district of the city appeared on social networks on Monday, August 23. The recording shows how two employees of the psychiatric brigade take a girl into the elevator with her hands tied, and when the doors are closed, they begin to hit her in the side and on the head, writes NSN.

After the video was published, the Investigative Committee and the prosecutor’s office, as well as the regional health department, began checks. The Yaroslavl Regional Psychiatric Hospital also conducted an internal check, as a result of which the team members who beat the patient were dismissed, Gazeta.ru writes. According to Life.ru, both men were sent for a medical examination for the presence of alcohol in the body. This was facilitated by the statement of the mother of the injured girl that the doctors were allegedly drunk.

The 30-year-old victim herself was not registered anywhere before, since she was not diagnosed with any mental abnormalities. An examination will be carried out, which will show whether at that moment the patient was dangerous to herself and others.

Earlier, the head physician of the Yaroslavl Regional Psychiatric Hospital, Alexander Petrov, said that the patient who was admitted to the hospital was examined by specialists. There are no fears for her physical health, the TV channel “360” notes. She has already been examined by a therapist, surgeon, neurologist and psychiatrist, specifies the site kp.ru.