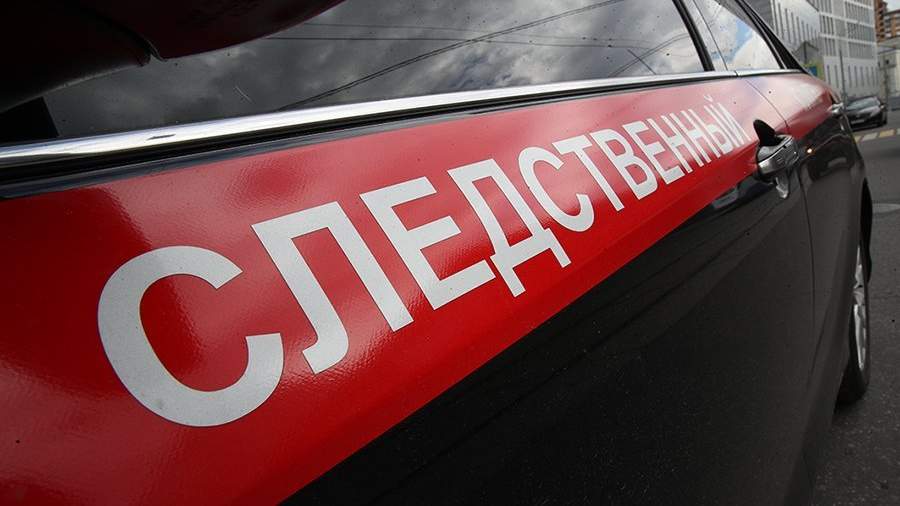 The Investigative Department of the Investigative Committee (IC) of the Russian Federation for the Kurgan region opened a criminal case on the fact of causing death by negligence to a patient who was in late pregnancy. This was announced on January 20 by the press service of the department in the Telegram channel.

Investigators are currently investigating the circumstances of the incident.

According to the department, social networks and regional media began to spread information that a pregnant woman had died in one of the medical institutions in the region.

According to the testimony of relatives, the woman was admitted to the infectious diseases hospital with complaints of sore throat and low blood pressure. There, she allegedly received erroneous medical care. In addition, information is received that the girl was injected with a drug in the hospital, to which she began an allergic reaction.

Earlier, on January 19, the Izvestia source said that on January 9 at the Research Institute. Sklifosovsky during the operation, the patient caught fire. The fire broke out on the operating table and spread to the patient lying on it. The fire was extinguished. The woman received burns to her neck, back, chest and shoulder. The doctors gave her the help she needed. Law enforcement agencies are currently investigating the incident.