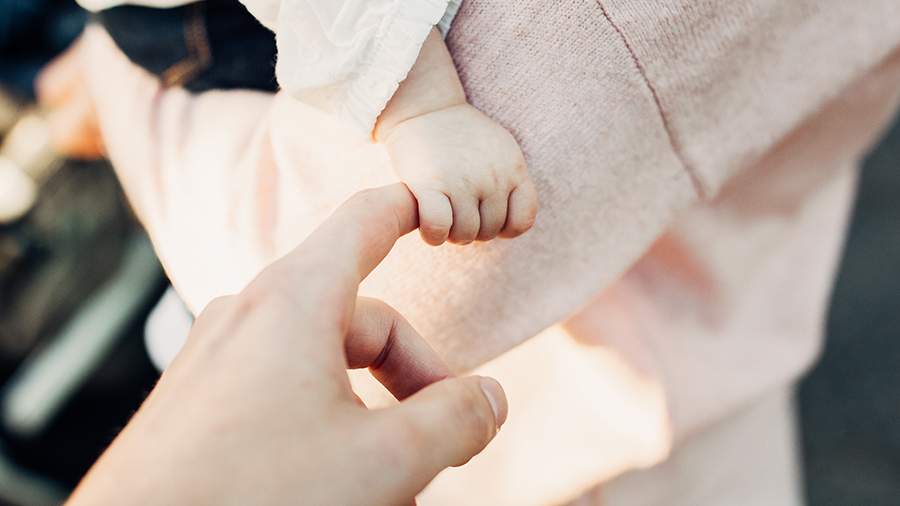 In the Novosibirsk region, investigators opened an attempted murder case after a box with a newborn girl was found on the side of a road near the village of Sosnovka on Friday. This was reported on Sunday, January 9, in the press service of the regional Investigative Committee.

“On this fact, the investigative department in the city of Ob of the Investigative Department of the Investigative Committee of Russia in the Novosibirsk Region opened a criminal case on the grounds of a crime under Part 3 of Art. 30, item “c”, part 2 of Art. 105 of the Criminal Code of the Russian Federation (“Attempted murder of a minor”), ”the message says.

The department noted that at present nothing threatens the child’s health.

Investigative actions and operational-search measures are being carried out to establish the circumstances of the incident, as well as the guilty person, concluded in the regional Investigative Committee.

On Saturday, January 8, the newspaper “KP-Novosibirsk” reported that on the side of the road near the Novosibirsk village of Sosnovka, teenagers found a box with a newborn girl.

The young people said that at first they thought that there were puppies in the box, since a squeak was heard. Then, when they saw the girl wrapped in one blanket, they began to stop passing cars, which turned out to be useless, the boys’ parents came to the rescue, they took the baby to the hospital, the boys specified.

When examining the girl, the doctors did not find any injuries or frostbite in her, but the child was still hospitalized.

The police have begun to identify the girl’s parents.

A married couple who came to the aid of a newborn is thinking about adopting a baby.