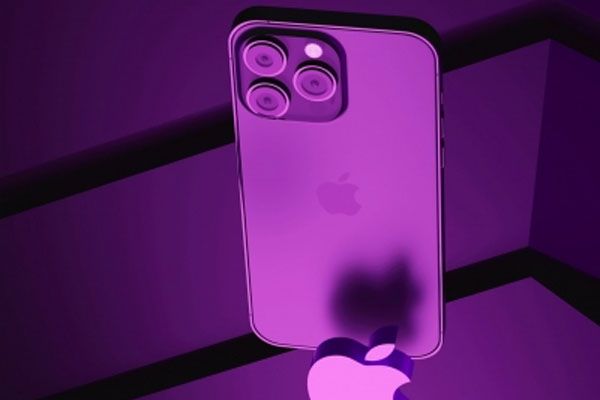 
San Francisco | Apple’s upcoming smartphone, the iPhone 15 Pro Max, will reportedly feature a periscope folding zoom camera, though it will only be included in the top-end iPhone model.

Earlier, the tech giant was expected to include the folding zoom camera system in the iPhone 14 range, according to an AppleInsider report.

However, according to unspecified industry sources, both the major supplier of mobile camera modules LG Innotek and camera module parts maker Jawaharlal Nehru Electronics will provide this system for the iPhone 15 Pro Max.

A folding zoom camera system is unlikely to make a significant difference to the exterior of the iPhone and won’t necessarily reduce the camera bump.

Instead, it may use a mirror or prism that is expected to act like a periscope. This will allow the system to utilize the length and width of the entire body of the iPhone.

Meanwhile, earlier this month, it was reported that the iPhone 15 Pro and iPhone 15 Pro Max models are likely to include new features such as solid-state buttons with haptic feedback, a titanium frame, and increased RAM.( IANS)