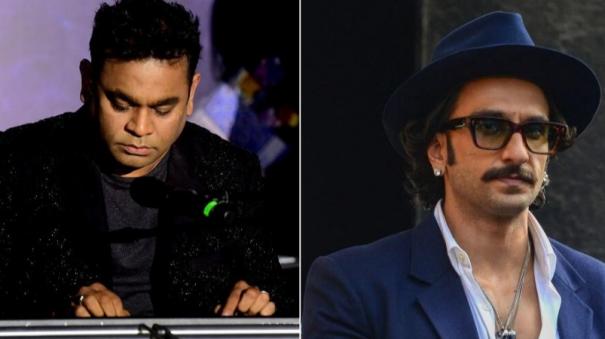 Mumbai: It has been reported that the final match for the current season will start 30 minutes late to celebrate the closing ceremony of the 15th IPL season. AR Rahman and Ranveer Singh are participating in the function.

The final match of the current season is scheduled to be played on the 29th at the Narendra Modi Cricket Ground in Ahmedabad. 70 league matches have reached its final stage. Only a few more matches remain in the league round.

The last league match will be between Hyderabad and Punjab on Sunday. The first two matches of the play-off round will be played in Kolkata. The final and Qualifier 2 will be played at the Modi Cricket Ground.

The match was postponed for 30 minutes due to the closing ceremony ahead of the final. This is to mark the 15th anniversary of IPL cricket. Indian Cricket Board Chairman Ganguly said that a special screening of the journey of Indian cricket will be displayed on the big screen.

The closing ceremony will be held 45 minutes before the match. It will feature composer AR Rahman and actor Ranveer Singh. The toss will continue at 07:30 and the match will start at 08:00, the BCCI said.

Gujarat Titans and Lucknow Super Giants have advanced to the play-off round.