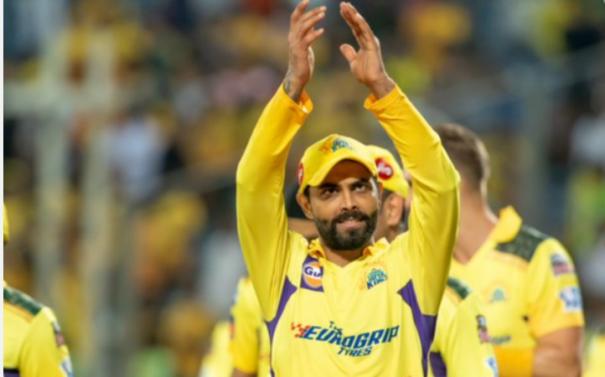 Mumbai: Chennai Super Kings all-rounder Ravindra Jadeja has been ruled out of the remaining matches of the current IPL season. CSK management has officially announced that he has withdrawn due to injury.

He was appointed as the captain of the Chennai team in the current season. Chennai team retained him for 16 crore rupees. His performance as captain was a little worse. Jadeja also excelled in batting, bowling and fielding. CSK failed to win. Jadeja, who could not bear to see it, handed over the captaincy to Dhoni again. Missed last match due to persistent injury. He is now away from the series.

Hopefully Jadeja will come down to the field with freshness next season.