IPL 2022 | Jadeja hands over the captaincy of the Chennai team to Dhoni! 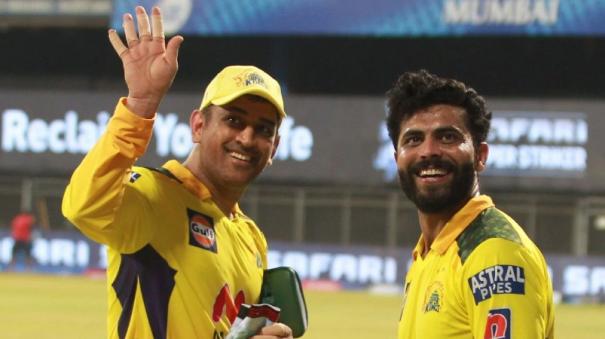 The Chennai Super Kings announced their action a few days before the start of the current IPL season. That said, all-rounder Ravindra Jadeja will take over the captaincy of the team. Accordingly he also led in the first 8 matches of the current season. Chennai recorded only two wins. Dhoni, as an experienced player, has been advising Jadeja on the field.