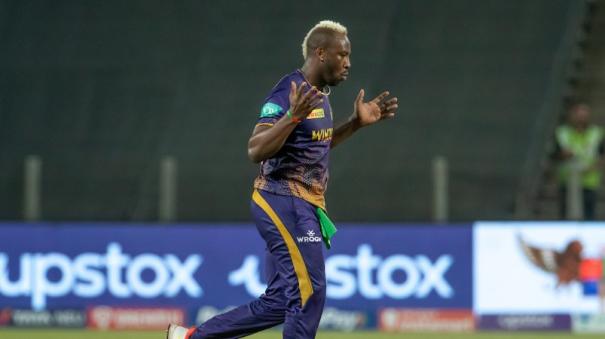 Pune: Lucknow, who lost 7 wickets in the match against Kolkata, added 176 runs.

Lucknow and Kolkata clashed in the 53rd league match of the 15th season of the IPL today. Kolkata won the toss and elected to field. Accordingly, the Lucknow team was given a joint start by Quinton Decock and KL Rahul. KL Rahul was dismissed in the first over.