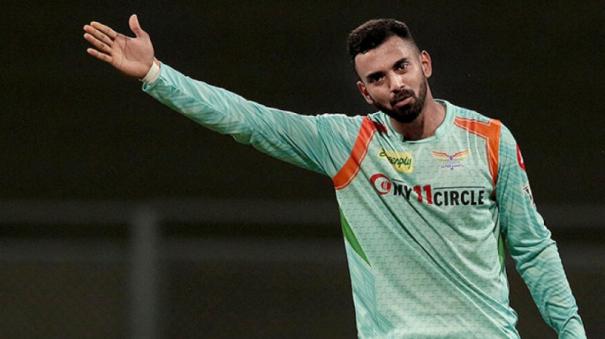 MumbaiLucknow Super Giants lost by 24 runs to Rajasthan Royals in the IPL T20 yesterday. Lucknow, who chased down the target of 179, were able to score only 154 runs. It was the 5th defeat for the Lucknow team, which has played 13 matches. However, the team ranks 16th in the list with 16 points with 8 wins.

After the match, Lucknow captain KL Rahul said, “I thought 179 was the target. We controlled Rajasthan by performing well on the ball. But once again the team failed to show batting ability.

Losing wickets early on can be stressful. As a batting team we have lost in the Power Play in the last 3 to 4 games. If you want to give a great start playing against quality bowlers you have to find ways to stand on the field and play. The batting line-up has strength. That’s why it’s important for bowlers to play smart when they bowl well. “