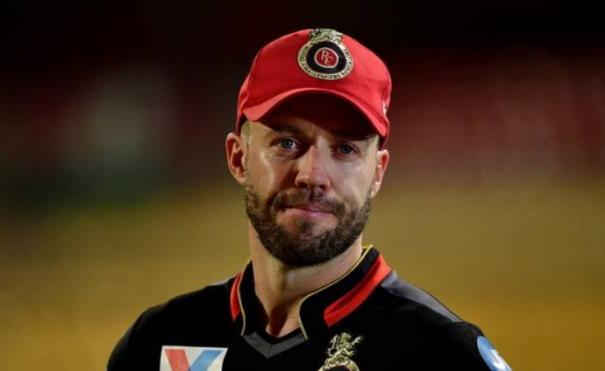 Former Royal Challengers Bangalore player De Villiers has said that he will definitely be in IPL cricket next year.

De Villiers, a former South African cricketer, has played in a total of 184 IPL matches. He has played in 156 matches for Bangalore alone. He was part of the Bangalore team from 2011 to 2021. He had earlier stated that he was not going to play in the current season. In this case, De Villiers is talking about his arrival next season (IPL 2023).