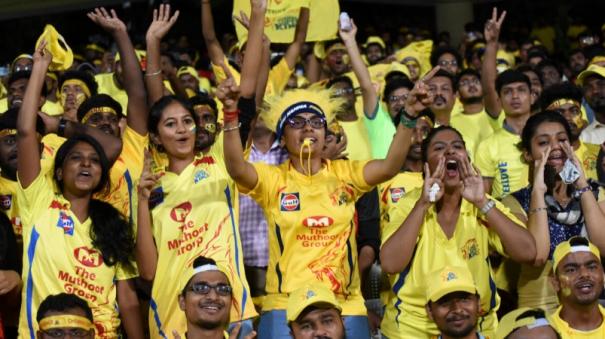 New Delhi: Board of Control for Cricket in India (BCCI) Chairman Sourav Ganguly has confirmed that the 2023 season of IPL T20 will be held as usual at the team’s home ground and away.

The 2020 IPL T20 series was held behind closed doors in the UAE without fans due to the coronavirus pandemic. Last year the first half of the series was held in Delhi, Ahmedabad, Mumbai and Chennai. The tournament was later moved to the United Arab Emirates due to the coronavirus outbreak. Later in the year, the league matches were held in Mumbai and Pune, the play-off matches were held in Kolkata and the final in Ahmedabad.

BCCI president Sourav Ganguly has confirmed that the 2023 IPL matches will be played on a home and away basis. In this regard, he has sent information to the state cricket associations associated with the IPL tournament.

This will allow each team to play significant matches at their home ground. At the same time, it will also go to the stadiums of other teams and participate in the matches. In this way, the Chennai Super Kings team is again going to play their matches at the MA Chidambaram Stadium in Chepakkam.

It is also said that for the first time, the women’s IPL series will be held at the beginning of next year. It has also been informed that the Under-15 women’s cricket tournament will be held from December 26 to January 12 in Bengaluru, Ranchi, Rajkot, Indore and Pune.