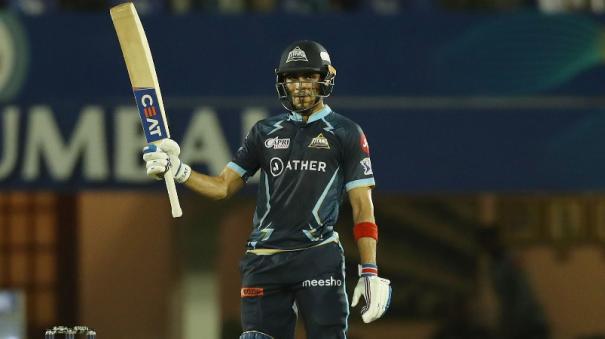 The 21-year-old Subman Gill was a key player in Gujarat Titans’ trophy-winning team that started last year. Last season he scored 483 runs in 16 matches for Gujarat at a strike rate of 132.33. In this case, it has been reported that Subman Gill has left the Gujarat team. Confirming this, Gujarat Titans took to Twitter to congratulate Subman Gill saying, “It’s been a journey to remember. We wish you all the best in your next endeavours.”

Gill, who led the team to their maiden trophy win after joining the Gujarat Titans, has not been given reasons as to why he is leaving the team. Also, the information about which team he is going to join next has not been released. Due to this, fans of RCB and Kolkata Knight Riders are demanding to join their team on Twitter.