IPL T20 Series Details: What is happening on which date and with whom? Complete detail 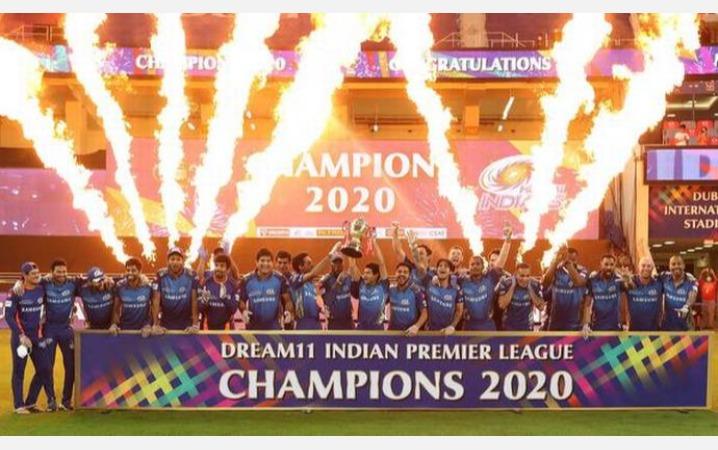 For the year 2021 14th IPL The T20 tournament starts on April 9 in Chennai and the final will be played on May 30 in Ahmedabad.

Corona distribution in the country is still low, 14th IPL It has been reported that fans will not be allowed in some matches at the start of the match. The IPL management has announced that the decision will be taken according to the circumstances.

This time IPL matches are being held in 6 cities. The tournament will be held in Chennai, Bangalore, Hyderabad, Mumbai, Ahmedabad and Kolkata. Of these, only the cities of Ahmedabad and Bangalore host Super League matches.

The final is being played at the Narendra Modi Stadium in Ahmedabad. A total of 56 league games are taking place. The overall table details are as follows: