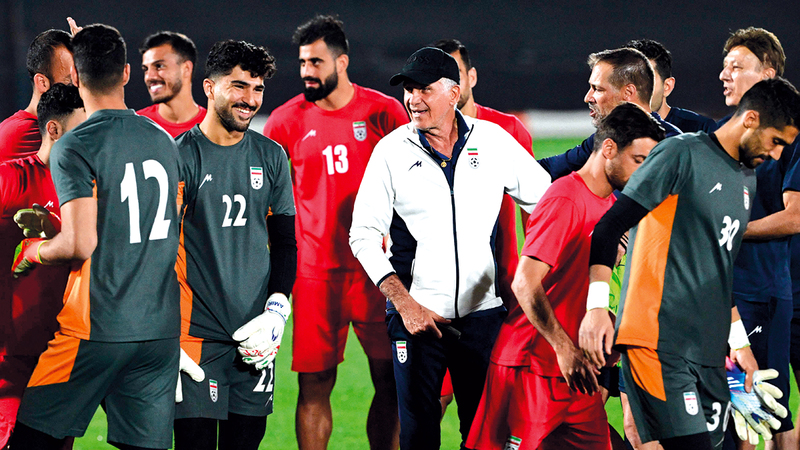 24 years after the first confrontation between them in the FIFA World Cup, which was described as the “mother of matches”, Iran and the United States will meet again in the Qatar 2022 World Cup, today at Al-Thumama Stadium, in the last round of Group Two matches, in a decisive match to reach the knockout stages. , As the victory of any of the two teams guarantees a place in the second round, while defeat means exclusion. While the US national team must achieve victory only against Iran in order to qualify, a point of equalization may be enough for the Iranian national team to advance, but it will have to look at the outcome of the other meeting.

Iran’s national team can advance if it is tied with America, and England wins or draws with Wales.

However, the Iranian team may come out with a tie if Wales beat England, as the three teams will be equal to four points, and the goal difference will be decided during the three teams’ meetings with each other.

Iran’s national team has scored four goals in its group campaign so far, while its net has conceded 6 times in the first two rounds.