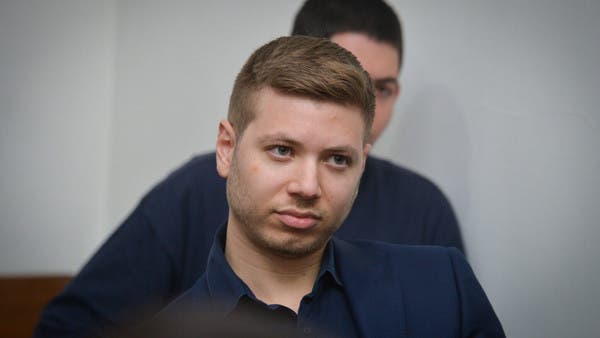 A group of Iran-linked hackers who targeted activists in the opposition Likud party led by Benjamin Netanyahu attempted to contact his son Yair Netanyahu, according to a television report broadcast Thursday and published by The Times of Israel.

In an interview published by Israel’s Channel 12, an Internet activist linked to Iran urged a Likud member to organize a protest against the ruling coalition in Tel Aviv.

The hacker tried to provide services to finance and print banners, and work to reach people closer to Netanyahu, including his son.

According to the published report, the hacker was linked to a network of fake accounts on social media platforms that were targeting prominent activists in Netanyahu’s Likud party and other Israelis.

In July, FakeReporter released a report on similar efforts by Iranian hackers to stir up anti-Netanyahu sentiment in the run-up to the 2021 elections, by impersonating protesters and communicating directly with Israelis via WhatsApp groups and encrypted messaging apps.

A Facebook spokeswoman told The New York Times at the time that “Iran-based threat actors are some of the most established and resourced groups trying to operate online, including on our platform.”