Iran: We expect Greece to return the entire shipment of confiscated oil 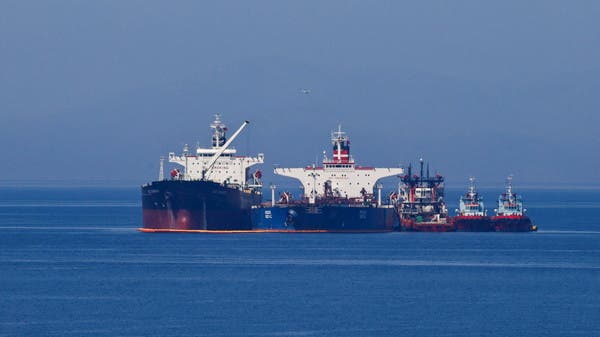 The Iranian ambassador to Greece said that his country expects to return the entire oil shipment confiscated by Athens, after a Greek court issued a ruling overturning the original decision related to the confiscation.

“The Greek Court of Appeal will overturn the initial ruling regarding the confiscation of Iranian oil and return the entire shipment,” Ambassador Ahmed Naderi said on the account of the Iranian embassy in Greece via Twitter.

He also added that “the matter will remain on the agenda of intensive consultations between the two countries until the full implementation of the ruling is confirmed.”

Cancellation of the confiscation order

A Greek court had overturned a previous court ruling issued last April, which allowed the United States to seize part of an Iranian oil shipment from an Iranian-flagged tanker off the coast of Greece.

The court’s final decision has not yet been announced.

The incident sparked an angry reaction from Tehran, as last month the Revolutionary Guards seized two Greek tankers in the Gulf after a warning from Tehran that it would take “punitive measures” against Athens.

It is noteworthy that on April 19, the Greek authorities detained the Russian oil tanker “Pegas” off the island of Evia (which changed its name a few days later to “Lana”) carrying a shipment of Iranian crude, in implementation of the sanctions issued by the European Union against the backdrop of the Russian operation in Ukraine.

This step came in implementation of the tightening of US and Western sanctions against Russia, as a result of the operation it launched in Ukraine on February 24, on the one hand, and on the other hand, in line with the sanctions that Washington continues to impose on Tehran, especially with regard to oil, since its unilateral withdrawal from the nuclear agreement. website in 2018.