Iranian security forces eliminated a group of saboteurs in Arak 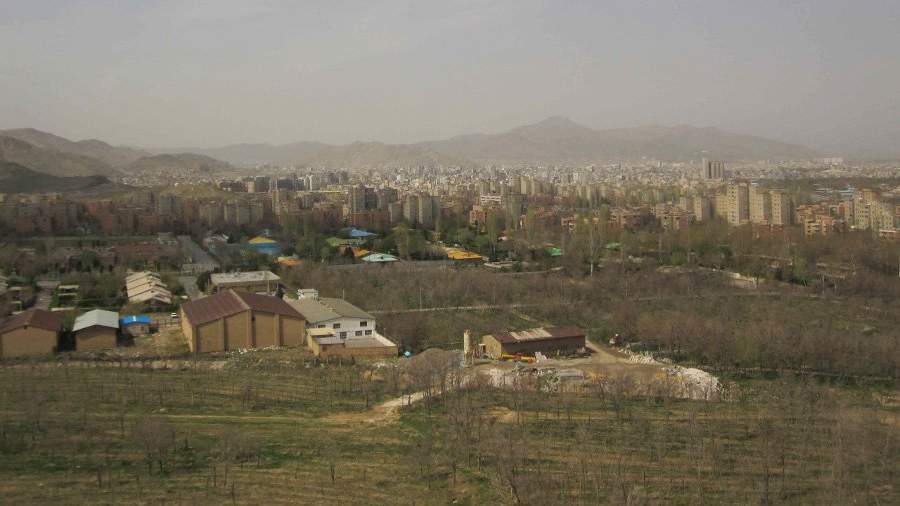 Iranian special services stopped the activities of a group of saboteurs who provoked riots in the city of Erak in the province of Central Stop. On Monday, January 16, Tasnim agency reports.

According to available data, 14 people were detained as part of a government action to prevent destructive actions. Abdel Mahdi Mousavi, the head of justice for the region, said the perpetrators participated in organized pogroms, spread inflammatory slogans, and prepared attacks on the headquarters of the Basij Islamic militia under the leadership of foreign agents.

As Mousavi noted, it was possible to reach the terrorist network thanks to the assistance of local residents.

Earlier, on January 2, it became known that a rioter in the city of Pakdasht (in the southeast of Tehran province) was sentenced to death. The man attacked a member of the security forces with a knife, planning to kill him. A similar verdict was handed down to five more defendants.

Protests in Iran have been taking place since mid-September throughout the country. After the death of a young Iranian woman, Mahsa Amini, who was detained for improperly wearing a hijab and died soon after, the Iranians began to protest against state interference in the lives of citizens and demanded the resignation of the government.

Removing the hijab in Iran is a crime. In 2018, a court in Tehran sentenced a woman who took off her hijab on a street in the Iranian capital to two years in prison.