Iraq defeats Qatar and reaches the final of the Gulf Cup 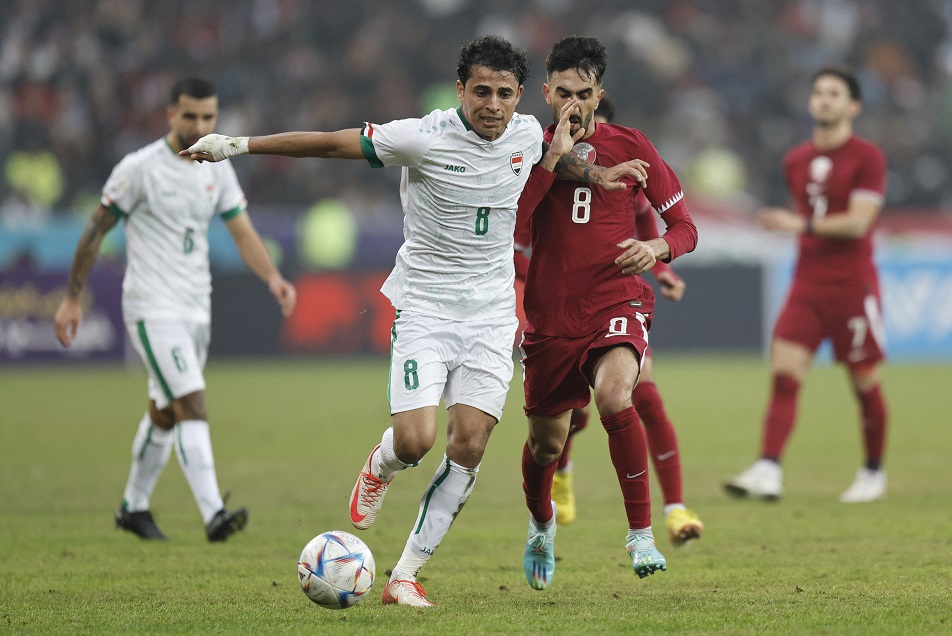 Iraq qualified for the final of the Gulf Football Cup (Gulf 25) after its 2-1 victory over Qatar in Basra today, Monday.

Ibrahim Baish gave Iraq the lead after 19 minutes, and nine minutes later Amr Siraj equalized for Qatar, which is participating in the under-23 team.

Ayman Hussein restored Iraq’s lead two minutes before the break, which was enough for the hosts to qualify for the final.

Iraq will play in the final on Thursday against the winner of the match against Bahrain, the defending champion, and Oman, which will be held later in the day.