Iraq is under the pressure of the land, the public, and an inexperienced coach 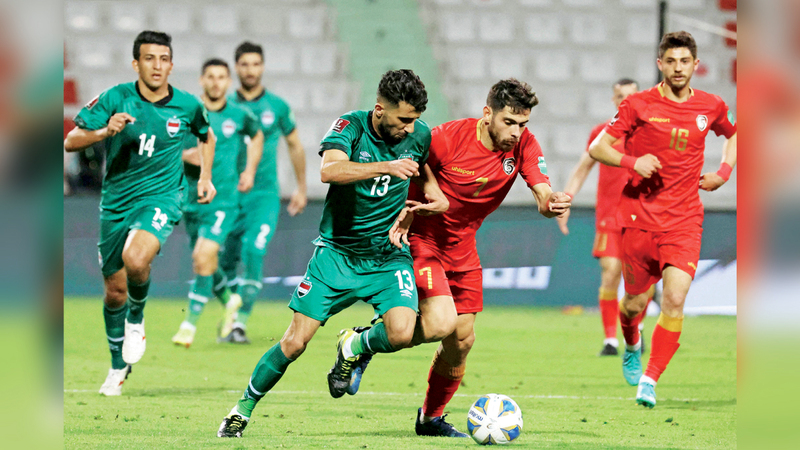 The Iraqi national team is betting on the fans and playing the “Gulf 25” competitions at home, to achieve the title and end many years of suffering, as Iraqi football and the hungry fans in Basra are eager for an achievement, but the pressure will be great on a squad without prominent names led by an inexperienced coach in the position first man.

Iraq hosted the tournament in 1979 when it won the title for the first time, but repeating the achievement is not easy.

Last November, the Iraqi Football Association appointed Spanish coach Jesus Casas to lead the “Lions of Mesopotamia” in the Gulf Cup, as he had previously worked as an assistant to Luis Enrique in the Spain national team until recently, and he was a talent scout and performance analyst for FC Barcelona, ​​and despite the short period of preparation, Iraq relies on Casas in selecting promising talents, in the absence of professionals in foreign clubs, led by Zidane Iqbal, the rising player of “Manchester United”.

The Iraqi national team hopes to achieve the title for the fourth time, and for the first time since 1988, to take advantage of the ground workers and the public, after many years of playing outside the country.

Shriya: Exasperated Shriya.. This is more than that in the beauty fair!