Iraq: One person died and 60 others were injured in a stampede of “Gulf 25” fans 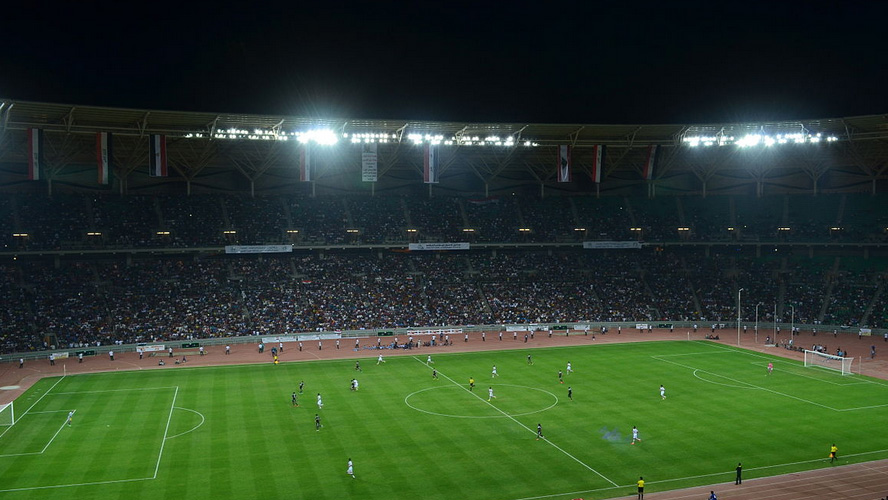 At least one person was killed today, while “dozens” were injured, as a result of a stampede between fans who had gathered since early morning in front of the Palm Trunk Stadium in Basra, to watch the final match of the Gulf Cup between Iraq and Oman, as two medical and security sources told AFP, and media outlets reported. An Iraqi media reported the death of one person and the injury of 60 others as a result of a stampede of fans near the gates of the Palm Stem Stadium in Basra, which is hosting the “Gulf 25” final.

A medical source, who preferred not to be identified, said that “a person died, while about dozens of others were slightly injured,” as a result of a stampede among thousands of fans who did not carry cards and wanted to watch the match, which starts at seven o’clock in the evening (16:00 GMT). A source in the Ministry of Interior confirmed this toll.