Iraq quenched the Gulf Cup after years of thirst 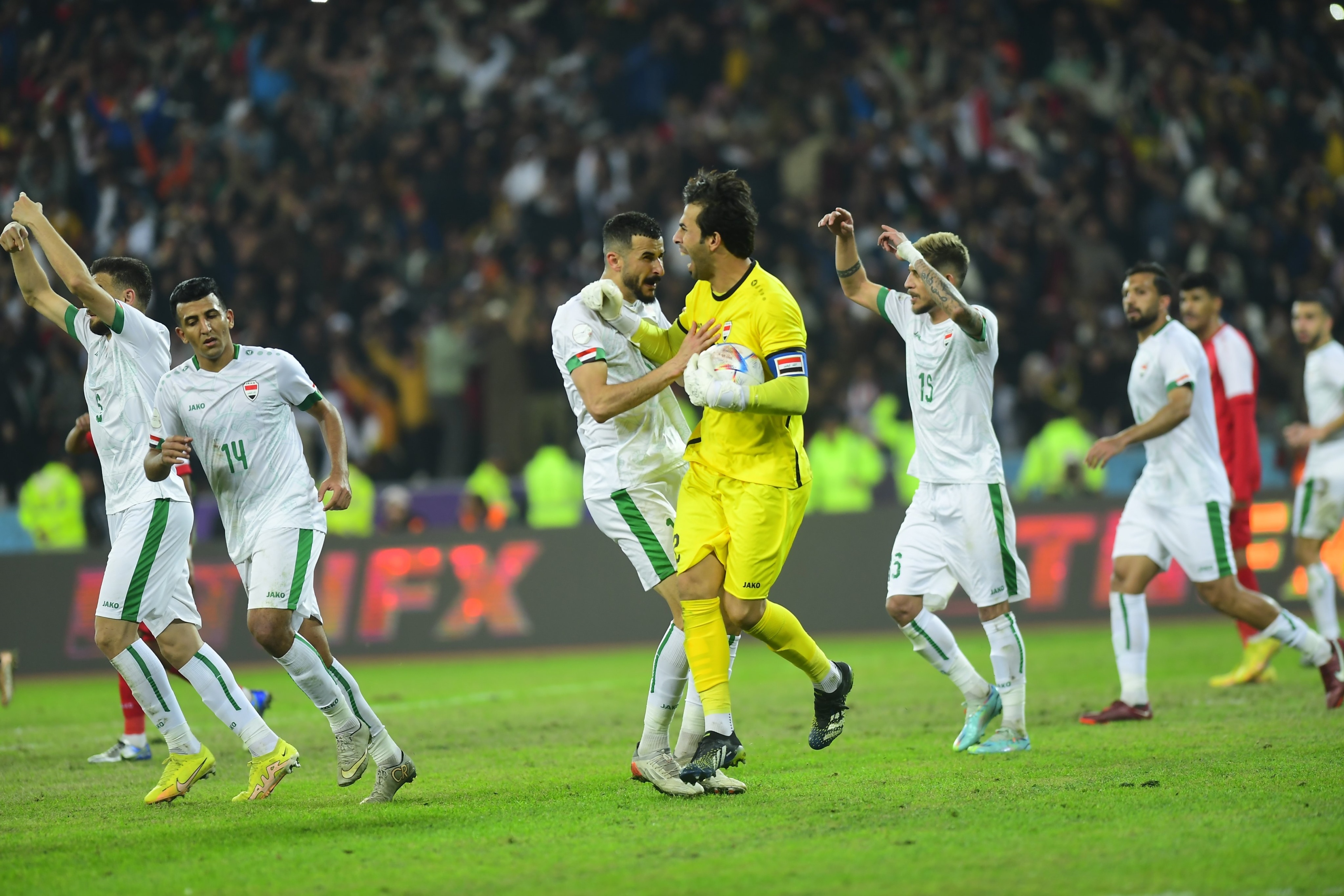 Host Iraq crowned its fourth title in the Gulf Football Cup, with a dramatic and deadly victory over Oman 3-2 after extension today, Thursday, in the final of “Gulf 25” at Basra International Stadium.
And Iraq seemed on its way to winning its first coronation since 1988 in regular time, by advancing from the 24th minute, with Ibrahim Baish’s goal, until stoppage time, but Al-Yahya’i equalized from a penalty kick, compensating for that penalty that Jamil Al-Yahmadi missed (82). After Iraq advanced again through Amjad Atwan (114), the Omanis returned to the equation through Omar Muhammad (119), but Manaf Younes snatched the victory in stoppage time.