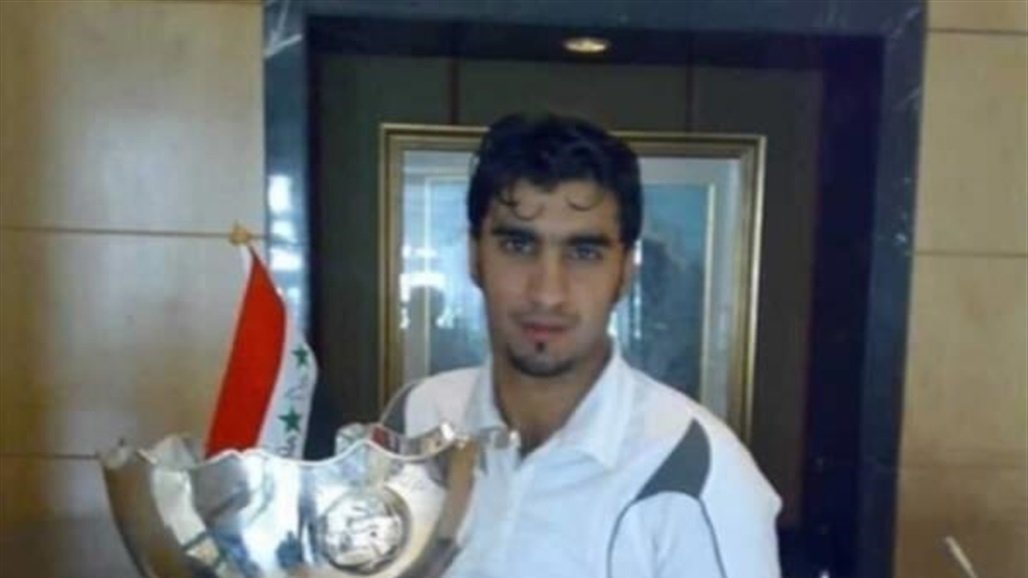 Haider Abdul Razzaq, the former star of the Iraqi national football team, died after being attacked by unknown assailants.

Abdul Razzaq was taken to hospital, where he was suffering from a fractured skull and internal bleeding before he breathed his last at dawn on Sunday, according to the Iraqi News Agency.

Abdul Razzaq was born on the ninth of June 1982, and played in the defense center, and represented the clubs of Al-Talaba, Dohuk, Al-Zawraa, Al-Karkh and Sulaymaniyah.

The name of the player Haider Abdul Razzaq was associated with two very important achievements achieved by Iraqi football. The first achievement is the qualification of the Olympic team to the Olympic Games in Athens and the fourth place.

After that, Abdul Razzaq contributed to the Iraqi team’s winning of the West Asian Games that was held in Qatar in 2005 under the supervision of coach Akram Ahmed Salman, and then contributed to the Lions of Mesopotamia getting second place in the West Asian Championship that took place in Jordan in 2007 under the coach’s supervision. Brazilian Jovan Vieira, and then achieved the second important achievement for Iraqi football, by his contribution to the crowning of the Asian Nations Cup title that took place in Malaysia in 2007 under the supervision of coach Vieira also, and that tournament represented his last participation with the Iraqi team.

Abdul Razzaq contributed to Iraq’s victory in the 2000 Asian Youth Cup in Iran.