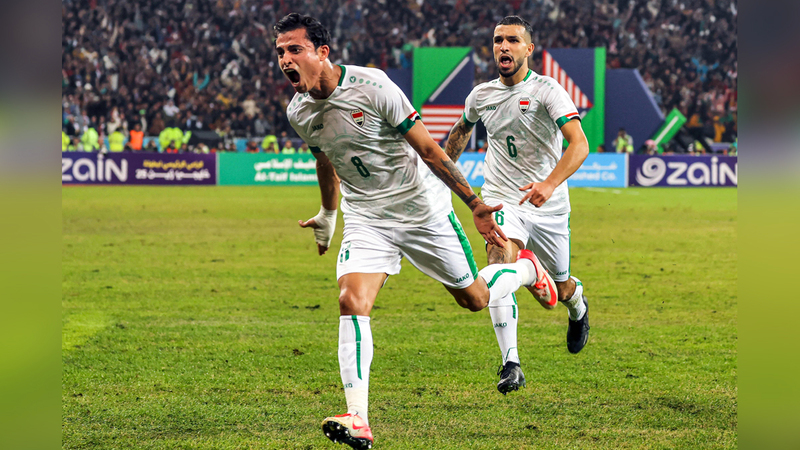 The Iraqi national team player, Ibrahim Baish, was crowned the best player in the 25th edition of the Arabian Gulf Cup, which concluded yesterday in Basra, Iraq.

Baish led his country to win the tournament for the fourth time in its history, after scoring the first goal in the final match that saw Iraq defeat Oman 3-2 yesterday.

Baish’s goal was his second in the tournament, after he had previously scored against Saudi Arabia in the group stage, a match that Iraq won 2-0.

Hussein scored two goals against Yemen in the group stage (Iraq won 5-0), and scored a goal against Qatar in the semi-finals (Iraq won 2-1).

“Love and fire” announces goalkeeper ampay who loves Alianza Lima: “He forgets that he has a partner and son”