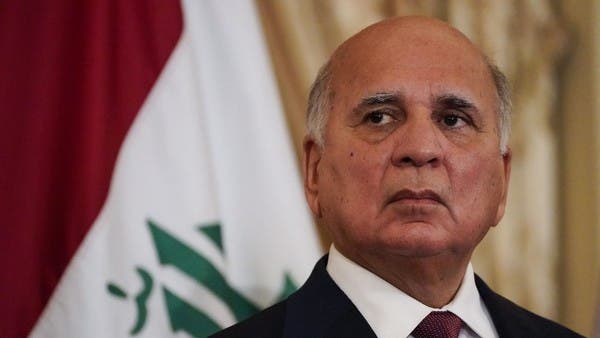 He referred to Iraq’s proposal to transform the dialogue between Riyadh and Tehran into a public dialogue, and said that there were dialogues that began in Baghdad between Jordan and Iran – Egypt and Iran.

Fouad Hussein talked about the success of Iraq’s foreign policy and the great support that Iraq receives from many countries.

The two sides held a session of official talks, during which they reviewed the bilateral relations between the two brotherly countries and areas of joint cooperation, in addition to exchanging views on a number of issues in a way that contributes to supporting and strengthening security and stability in the region, according to the Saudi Press Agency “SPA”.

In addition, the Office of the Prime Minister of Iraq reported that Al-Kazemi met the Saudi Crown Prince to discuss bilateral and regional files, and they discussed efforts to consolidate peace and calm in the region.