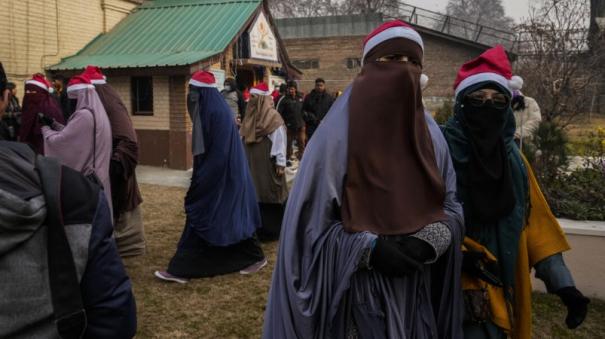 New Delhi: The Supreme Court is set to hear a case on whether Muslim girls above the age of 15 can marry voluntarily in the country.

In a case last year, the Haryana High Court ruled that Muslim girls who turn 15 can marry if they want. The National Commission for Protection of Child Rights filed a petition in the Supreme Court challenging the verdict.

According to Islamic law, girls who reach the age of 15 are considered eligible for marriage. But according to Indian law, it is illegal for girls below 18 to marry.

A 26-year-old Muslim youth from Haryana married a 16-year-old Muslim girl. The Haryana government separated the woman from her husband and placed her in a child care center, claiming it was child marriage under Indian law. Against this, the woman’s husband filed a case in the Haryana High Court last year. In that case, the Haryana court said, “A Muslim girl who completes the age of 15 years is an adolescent girl according to that religion. According to Islamic law, she can marry whomever she wants. This is not a violation of the Indian Child Marriage Prevention Act,” it ruled.