Is a romance born? Israel Dreyfus reveals that Mario Irivarren is interested in a new member of “EEG” 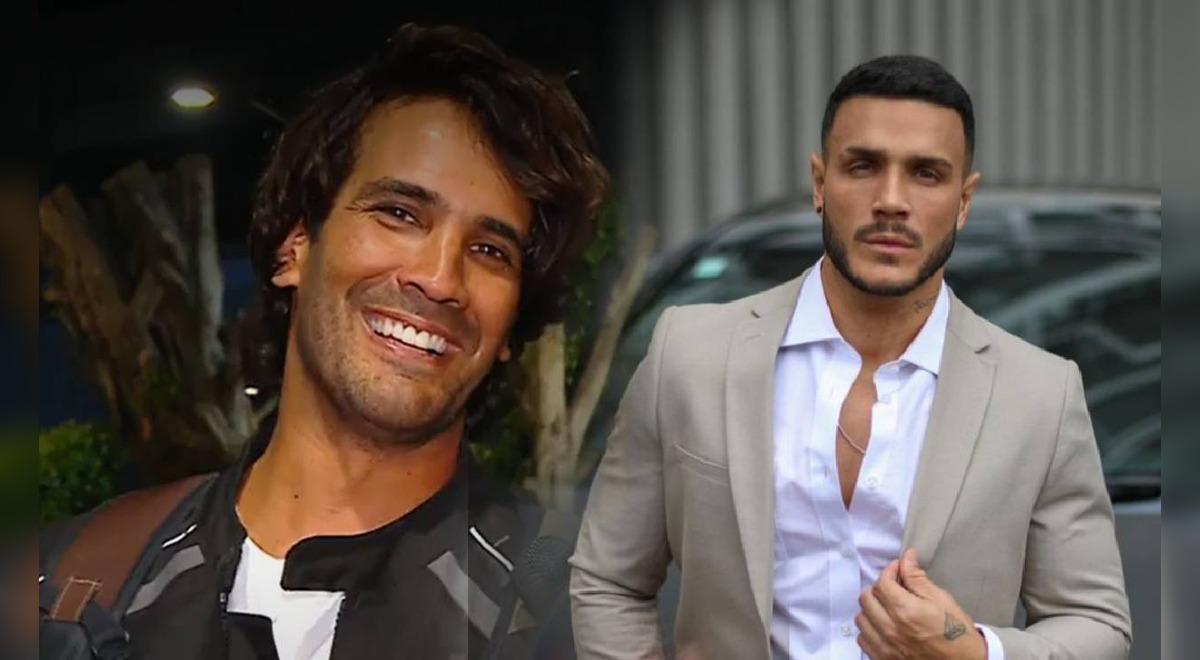 israel dreyfus make sure you go to Mario Irivarren distracted by the presence of a tarapotina in “This is war”.

No doubt israel dreyfus and Mario Irivarren are two historical members of “Esto es guerra”, despite having started in “Combate”. Over the years, they have been able to consolidate a strong friendship, so it is to be expected that they knew more than one secret about each other. Thus, in the new season of the program, both met again, although, this time, with new income from Tarapoto and Chiclayo. As far as is known, Mario would not have been indifferent to the young ladies who just came to the television set. According to Israel, the ex-partner of Vania Bludau he inclined to go to the Tarapotino team and he would already have an approach with a specific member.

“Mario went after a skinny girl, sure. I don’t know, I’m not a gossip, but I see Mario Irivarren unfocused,” Israel said for the América TV cameras. “That Tarapoto, what joy. That is the cocona, the tacacho with cecina. That is second, you are not fooling me, Mario Irivarren ”, he joked.

Marisol Crousillat accepts that she had romances in “Combate”: she tried it with Mario Irivarren and Angie Arizaga

The popular “Queen Mother” was a guest on Mario Irivarren and Fabianne Hayashida’s podcast and was encouraged to reveal unusual details of what was happening in “Combate” those years. Among other things, Marisol Crousillat confirmed that there were armed romances in the program and she wanted to do the same with Angie Arizaga. “But, Mari, you did force, even a little”, the remembered ‘China’ told him. They mentioned some reality romances, such as that of Yamila Piñero and Ernesto Jiménez. Marisol Crousillat responded: “He was armed. At first, yes, but not anymore. He got serious. We didn’t do that many.”

“I wanted with Angie; we did want something to happen. With Angie Arizaga, with you. And nothing happened. It didn’t go like Nicola for you,” said the professional with a laugh, to indicate that Mario Irivarren was able to conquer the heart of the participant, but it did not happen. 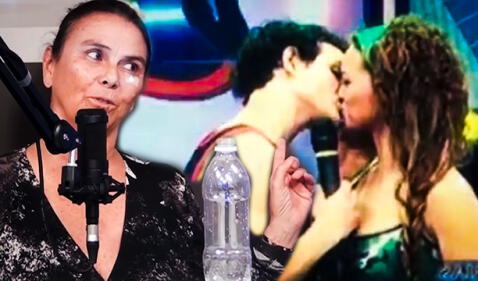 Mario Irivarren was caught affectionate with a mysterious young woman

At the end of 2022, Mario Irivarren was one of the reality boys most supported by the cameras of the entertainment media after lovingly linking up with strange young people. Although he never formalized a relationship after Vania Bludau, the model has been seen in nightclubs with different young people and his friends.