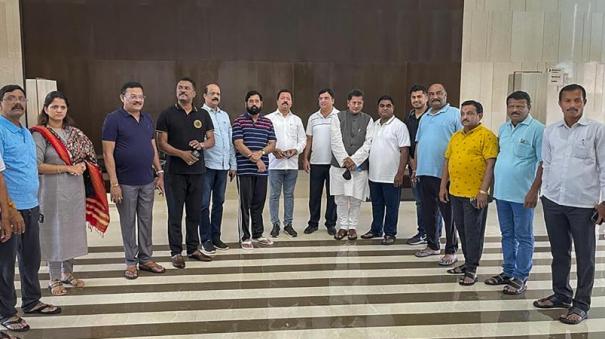 Mumbai: As many as 30 ruling Shiv Sena MLAs in Maharashtra today joined the team as they raised the battle flag against the party leadership. This has caused a major setback for Chief Minister Uttam Thackeray.