Is the bid enough? Is Smith swayed by Cole? Is Steve Smith withdrawing from IPL series? Michael Clark hints 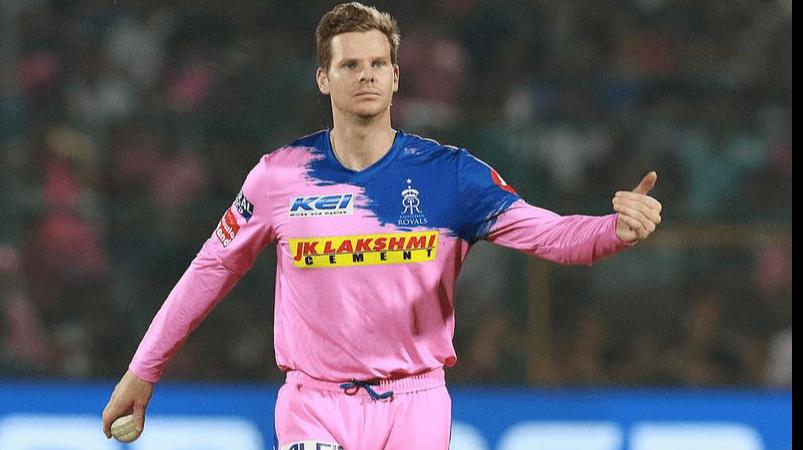 Australian player in the 14th IPL T20 tournament Steve Smith Former Australia captain says he may drop out of IPL series due to dissatisfaction with low base price of Rs 2 crore Michael Clark Hinted.

During the 2018 series, Smith did not give a big hand to the Rajasthan team, which was bought for Rs 12.5 crore.

Smith did not play in the 2018 season due to a controversy that damaged the ball. The Rajasthan team, which played somewhat better under Rahane’s captaincy, advanced to the play-offs in 2018. But, as soon as Smith arrived, Rahane was removed and Smith was re-appointed captain.

Smith could have been the best captain for the Australian team. But, the Rajasthan team never had. He struggled hard in the last IPL series but failed to reach the play-off round.

Smith, who has scored only 2 half-centuries individually, has scored only 311 runs in the series, missing out on a single digit in all other matches. Smith’s strike rate has dropped to 131 and an average of 25 in the last IPL.

The impatient Rajasthan team dropped Steve Smith from the squad. The base price for Steve Smith was set at Rs 2 crore in the IPL auction in Chennai.

At auction Steve Smith No team was ready to pick him up when the name was announced. However, the Delhi Capitals, coached by Ricky Ponting, bought Smith for a base price of Rs 2.2 crore. Smith, who was bought for Rs 12.5 crore in the last series, was bought for a paltry Rs 2.5 crore this time. 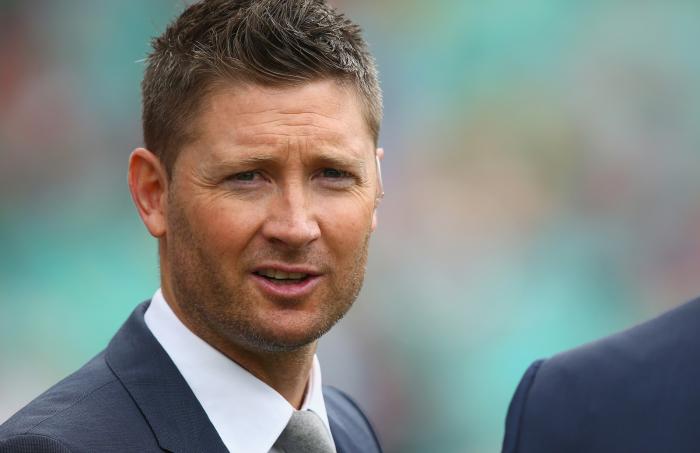 The former captain said that Smith could withdraw from the IPL series at any time as he was in so much pain at the thought of being bought for so little. Michael Clark Indirectly stated.

To a site called PixSports in Australia Michael Clark Interviewed. In it he said

“I know Smith did not play well in the T20s. He did not perform well in the IPL series last year either. However, he wanted to play in the T20 series.

But I am amazed to think that Smith, the best batsman in the ongoing IPL auction, was bid for the lowest amount. Buying him for less than $ 4 million is a good amount.

But that compares to the amount Smith received last season. Smith was the captain of the Rajasthan team in the last series and this time he is all set to play for the Delhi team.

Smith does not need to be sidelined in case of any minor injury before leaving for India for the IPL series. The IPL series is an 8-week series with 11 weeks of isolation in India. But I do not believe Smith will play in the IPL series in India for such a low amount.

Smith is ahead of Virat Kohli, who is considered one of the greatest batsmen in the world. If Smith is not the best batsman he should be far away in the rankings, but he is in the top 3. “
Thus said Clark.

Dias gives the Philippines the first gold in its history

Tigresa rules out fight with Susy Díaz: “Many things are said, but the truth is different”

There is no compromise on things that affect ordinary people: Mallikarjuna Karke confirms