Is the federal government seriously considering tax cuts on petrol and diesel? 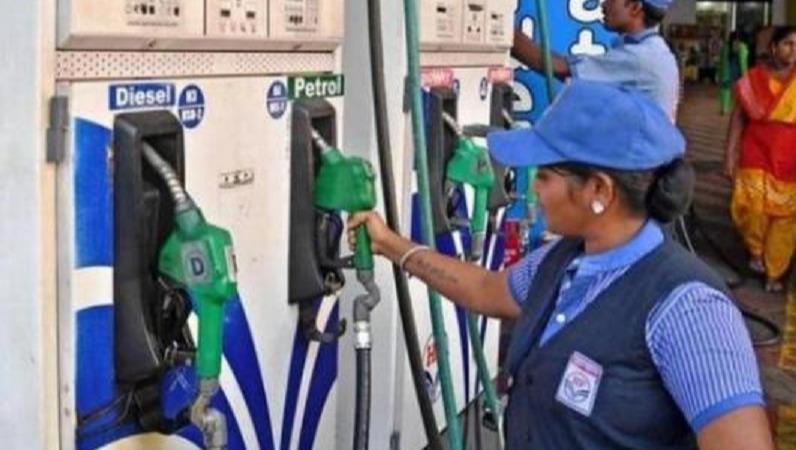 Regarding reduction of excise duty on petrol and diesel Central government It has been reported that it is being seriously considered.

Petrol and diesel prices have been rising for the last 10 months. This has caused great dissatisfaction among the public across the country.

Taxes on petrol and diesel in the country have been raised twice since the Corona epidemic. In this context, the Union Finance Ministry has begun negotiations with the state governments. Petrol and diesel prices are being discussed and a major decision is likely to be reached in mid-March.

The excise duty on petrol and diesel will be reduced following the trend of crude oil prices in the international market.

At present, the federal and state governments levy 61 per cent and 56 per cent tax on petrol and diesel, respectively. Hence in some states like Rajasthan Petrol The price has crossed Rs.100 per liter. In Chennai, petrol is selling at Rs 93.11 a liter and diesel at Rs 86.45 a liter today.

In this context, the reduction of excise duty on petrol and diesel Central government It has been reported that it is being seriously considered.