IndiaIs the Supreme Court ready to set up additional courts for check...
India 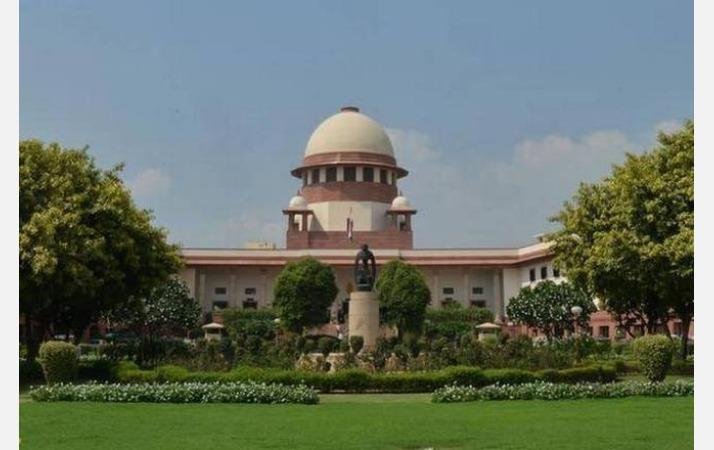 Cases related to this have also increased as the number of returns of checks for non-payment in bank accounts has increased. in this situation Supreme Court It is exploring the possibility of issuing a guideline to expedite the completion of ‘check bounce’ cases in a case that took place voluntarily in March 2020.

It has appointed 2 senior lawyers to assist the court in this case. In their report last October, they outlined the necessary emergency guidelines. It also includes the recommendation of separate courts for the above cases.

The case came up for hearing the day before yesterday before a three-judge bench headed by Chief Justice SA Babde.

Then, with separate judges for check fraud cases Additional courts The judges questioned whether the federal government had any intention of causing.

Section 247 of the Constitution allows Parliament to create additional courts to better manage laws. In this case, using this power, Additional courts Additional Solicitor General Vikramjeet Banerjee replied that the Central Government would need time to do so.

He further said that he would consult the Central Government in this regard and respond.

The case is set to return to court on March 3. Then Additional courts The federal government is expected to respond to the panel’s other recommendations.

Previous articleThe Chinese businessman bought a Rolls Royce car in Ras Al Khaimah to get his favorite number
Next articleA Qatari student who ordered a pizza worth 31 riyals lost 6,000 riyals